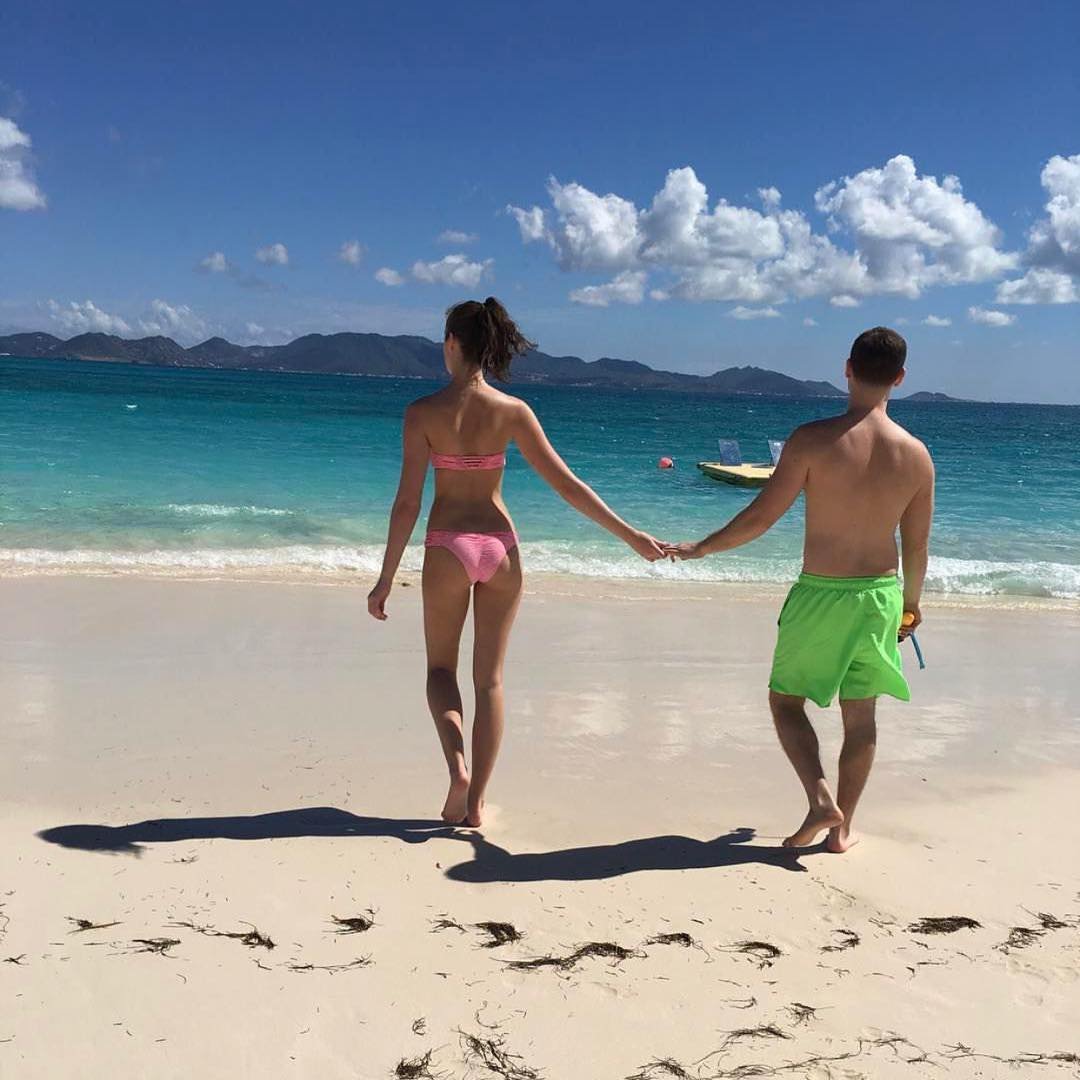 I have a long list of celebrities that I enjoy watching in movies, but here is a much shorter list of 7 of my favorite celebrities. These individuals are not only excellent actors and actresses, but they are genuinely great people. I haven't heard a negative word about any of them. They are each willing to sign autographs and are pleasant to talk to, according to many of the sources I found on the net.

I think most people started to really notice Reese Witherspoon once ‘Legally Blonde’ came out, despite the fact that she’d already appeared in many movies before this particular one. She’s active in many organizations that perform charitable work and she seems like a rather happy-go-lucky type of person. I’ve enjoyed reading interviews she’s given in a number of magazines.

I grew up watching Bill Cosby on The Cosby Show. I always thought he was such a cool dad on that show. He had a sense of humor and was able to handle any situation with finesse. I remember watching Bill Cosby on ‘Picture Pages’ in the very early 80s, before The Cosby Show began. I also remember how excited I was when I found out that he was the booming voice of Fat Albert. I loved that cartoon!

I watched the movie 'Big' over and over again when it came out. I think this was the movie that really made me start looking for flicks that Tom Hanks starred in. He has been in a number of excellent films that can be enjoyed by the entire family. All the interviews I've seen of Tom Hanks have always shown him to be as nice of a person in real life as he is in his films. He is a genuine sweet heart.

This hunk of a man has portrayed characters ranging from a gentleman in the Victorian era (Kate and Leopold) to a science experiment gone haywire (X Men). He has that warm winning smile that makes hearts melt.

I've seen every episode of 'Sex in the City', as well as the movies based on this television series. Some people like Sarah Jessica Parker and some people don't. I don't know anyone who falls in between liking and disliking her. I think she's excellent, both as an actress and as a person. How could you be married to Ferris Bueller and be a mean person?! It just isn't possible! They are such a sweet couple.

While it does seem that most of my favorite celebrities are actors and actresses, I do have one celeb that is in a different type of limelight. Adele has an amazing voice and such a bubbly personality. Just listening to her talk and how cheerful she is in her responses to questions makes me happy. I hope she continues to put out tons of albums for many, many years to come.

I can't imagine anyone not liking Johnny Depp. He's an excellent actor, has a great singing voice, and is an all-around amazing person. It seems like he's never let his stardom go to his head. He takes everything in stride and puts all he has into his characters. I adore Johnny Depp most of all; so much that I will often go see a movie he is in even if I don't know anything about the flick.