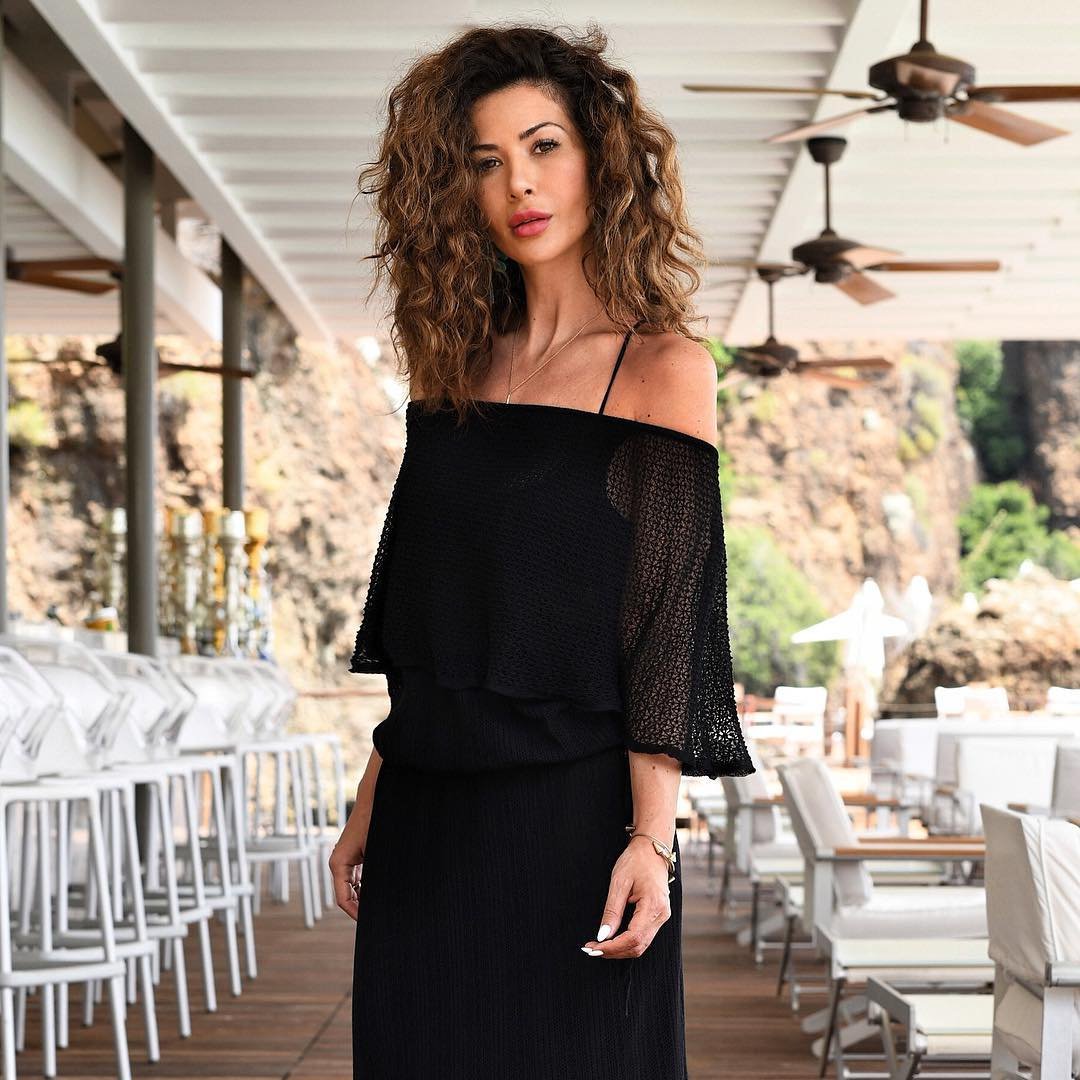 There are a number of amazing actresses that have emerged over the years and many are still going strong. The 7 wonderful black actresses listed below were featured in various movies and some were also on television and/or acted on stage. I hope you enjoy reading about each of these fantastic ladies.

This actress is best known for her role as Foxy Brown in a 1974 movie by the same name. She received a Golden Globe nomination for Best Actress in the movie Jackie Brown and is one of the few African-American actresses to receive this nomination. Grier was cast for small roles for many years, until Quentin Tarantino placed her in Jackie Brown, of course as the lead character. This movie actually paid homage to her 70s movies she’d been in.

Cicely Tyson started off with minor roles during the late 1950s, but was nominated for an Academy Award and a Golden Globe Award, both for Best Actress for the 1972 movie Sounder. She has a rather large number of television appearances under her belt, ranging from Guiding Light to Law and Order: SUV. Tyson also had numerous theater roles from 1957 to 1983.

I first saw Gabrielle Union in the movie Bring it On. I enjoyed seeing her in Bad Boys II alongside Will Smith and Martin Lawrence, as well as portraying a medical doctor in City of Angels which was a drama series on CBS in 2000. She’s had multiple appearances on television on such shows as Family Matters, Saved by the Bell: The New Class, Moesha, ER, Friends, Night Stalker, Ugly Betty, and Flashforward.

Most people know about Queen Latifah’s singing ability, but she is also a fantastic actress too. I’ve seen a couple of her movies and enjoyed both of them immensely. She has been able to keep up her music career while extending her acting career as well.

I have to admit, it took me a wile to realize just how amazing this lady was. I’d been familiar with her husband’s work since he was on the Fresh Prince of Bel-Air when I was a kid. Jada Pinkett Smith has been in quite few movies over the years, ranging from the Nutty Professor to The Human Contract. She wan Outstanding Actress in the drama series Hawthorne.

I remember seeing Whoopi Goldberg do a number of stand-up comedy routines before I ever saw her in the movies, but she turned out to be one heck of an actress! She was able to work her comedic timing into most of her roles, since many of the movies she acted in were comedies. I always enjoy seeing what movie she will be in next.

Halle Berry started out as a fashion model and beauty queen. She’s received a Golden Globe, Emmy, and a number of other awards for her superb performance in Introducing Dorothy Dandridge. So far she’s the only African American woman who has won an Academy Award for Best Actress. Berry started off in various television roles and then made her way into movies, such as Boomerang, The Last Boy Scout, Losing Isaiah, X-Men, Swordfish, Monster’s Ball, Catwoman, and Frankie and Alice.

I hope you’ve gotten the chance to see some of the movies these 7 wonderful black actresses have been in. Who else do you think belongs on this list of amazing women?