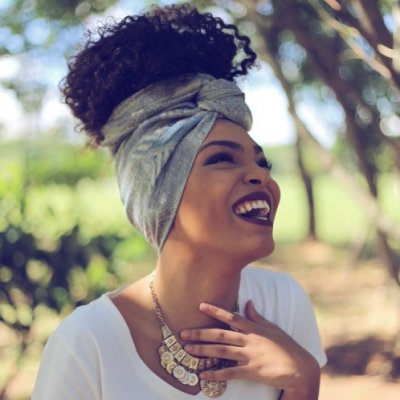 You may remember actor Tom Lenk for his recurring role on Buffy, and if you've missed him, know that he's been busy creating something new (and hilarious). Lenk's been using household items to re-create other celeb's looks, and it's really, really funny. He calls these low-budget recreations LENKLEWKS... let's have a peek!

1 Cate at the Tony Awards 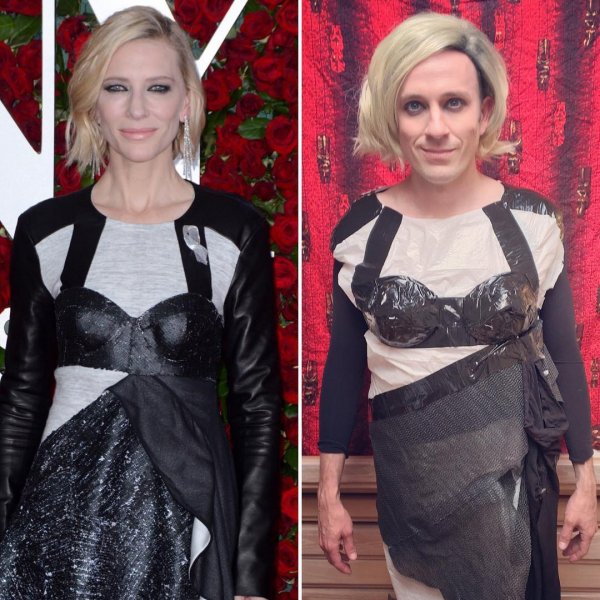 To get Cate's look for less, all you need is trash bags, duct tape, some non-slipshelf liners, and a "sensible smokey eye." 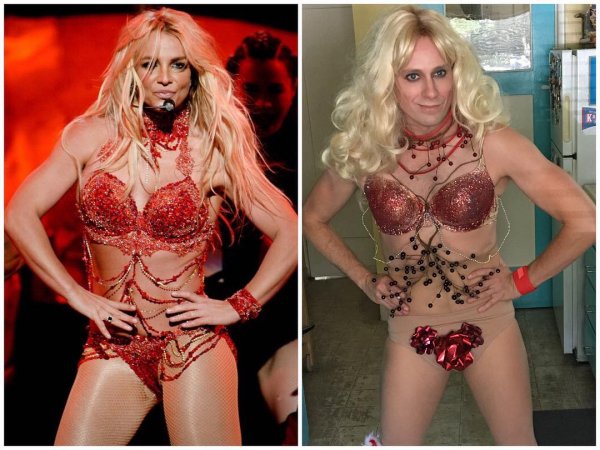 This is actually pretty spot on... I wonder, is that nude hose he's wearing?

3 Tilda at the CFDA 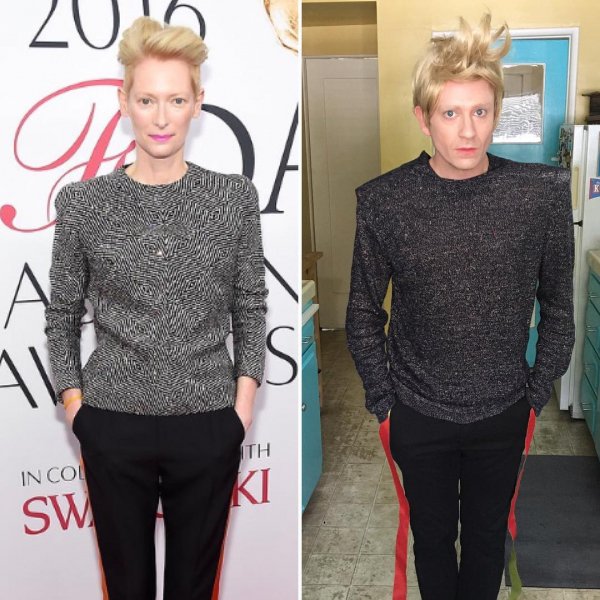 You've got to read the caption on this one... he's definitely pro-sunblock, and you should be, too. 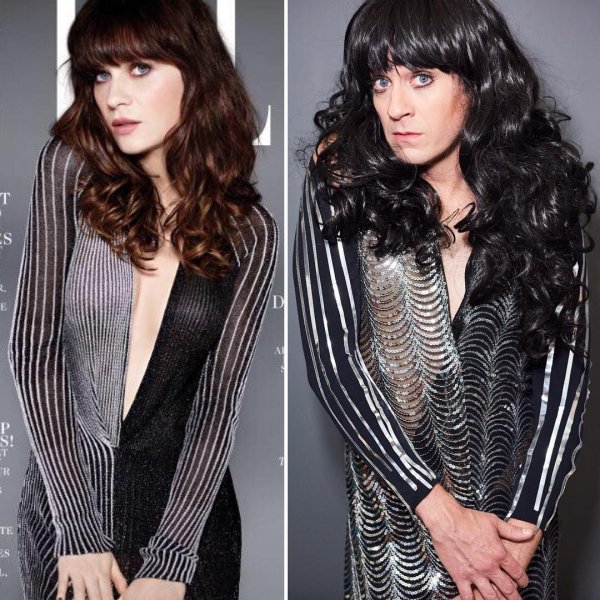 He actually really nailed this one, didn't he? Again, the caption itself is worth a read... I hope I get to run into him at Ross one day. 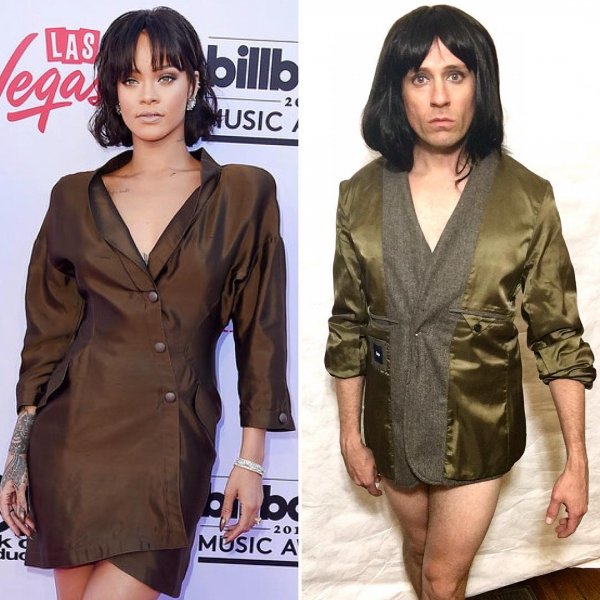 How does Lenk get this look? He takes a barely-worn blazer from his closet, turns it inside out, adds a wig and some makeup, and you can hardly tell the difference between him and Riri. 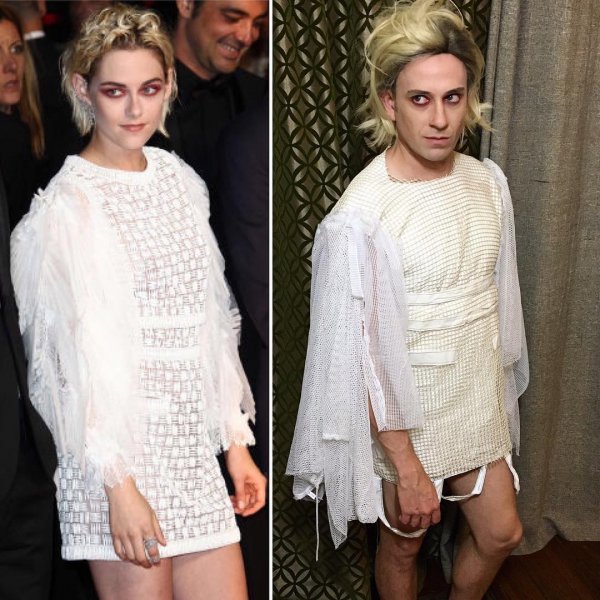 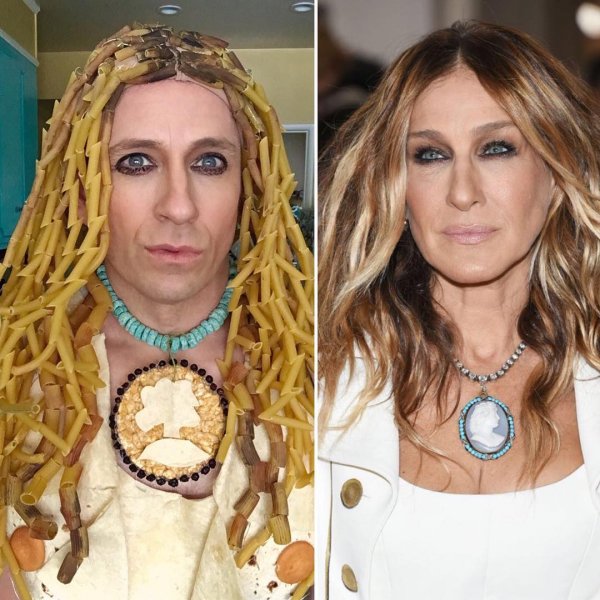 I don't know why he mixed a meal with a celeb look-for-less, but the result is so, so funny! I wonder how long it took him to make this?

To see more of Lenk's wicked funny LENKLEWKS, follow him on Instagram at @tommylenk. Which celeb look do you want to see him recreate next?