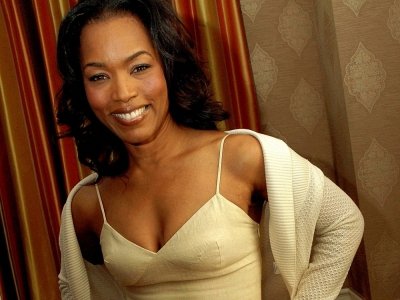 Once they reach a certain age, many actresses tend to get passed up for roles, but that's not true for these fabulous Actresses Over 50. For these ladies, age is simply a number. All of them have proven that no matter what your age, you can do anything. Here are 7 Actresses Over 50 who are better than ever.

One of the most popular Actresses Over 50 is Ellen DeGeneres. For the last 11 years this comedian and actress has hosted the hit daytime show, The Ellen DeGeneres Show. She has starred in movies like Coneheads, EdTV, and Mr. Wrong. She also had another hit show that lasted for 4 years called Ellen and another a few years later called The Ellen Show. Ellen has won multiple Daytime Emmy Awards and People's Choice Awards. She has also been the spokesperson for American Express, Cover Girl Cosmetics, and J.C. Penny.