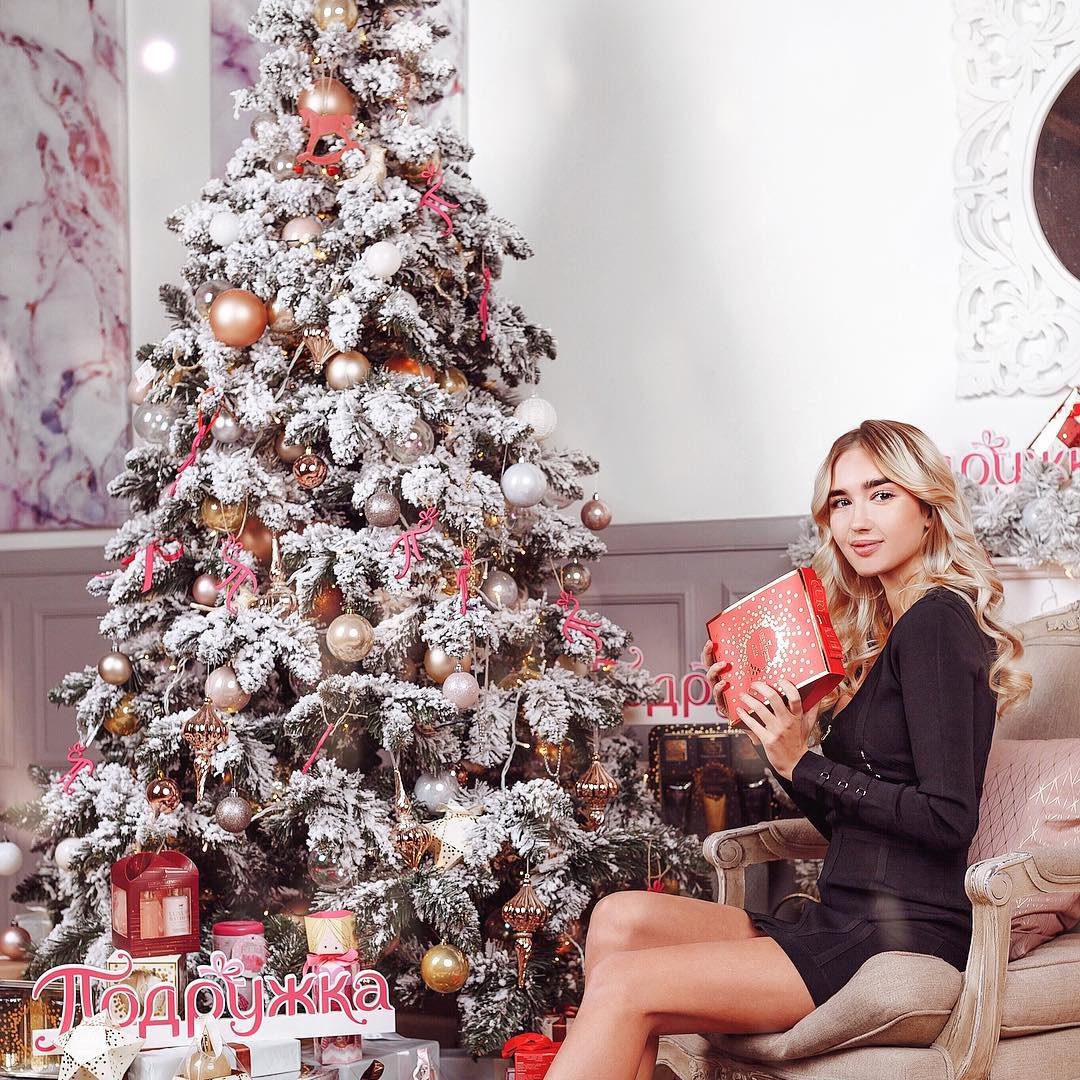 Would it surprise you to find that some of our most influential figures have never existed? Well, it won’t be a surprise when you think about it. These figures are so ingrained in our psyche we don’t really give them a second thought – to most of us they are just, well, there, and always seem to have been. That says enough in itself as to why they are such influential figures. So just who are these magical people who have played and continue to play such a part in our lives, past present and future?

Santa Claus has to kick off the list of influential figures that have never existed, although he is based on someone real. Millions of children in the Western part of the world know the legend of Santa Claus (or any of the other names that he goes by, such as Father Christmas) who sneaks into their rooms on Christmas Eve to distribute presents in a stocking. Why is he such an influential person? Ask parents of children across the world; the thought of Santa not bringing presents is a much better tool of persuasion than any other I’ve come across!