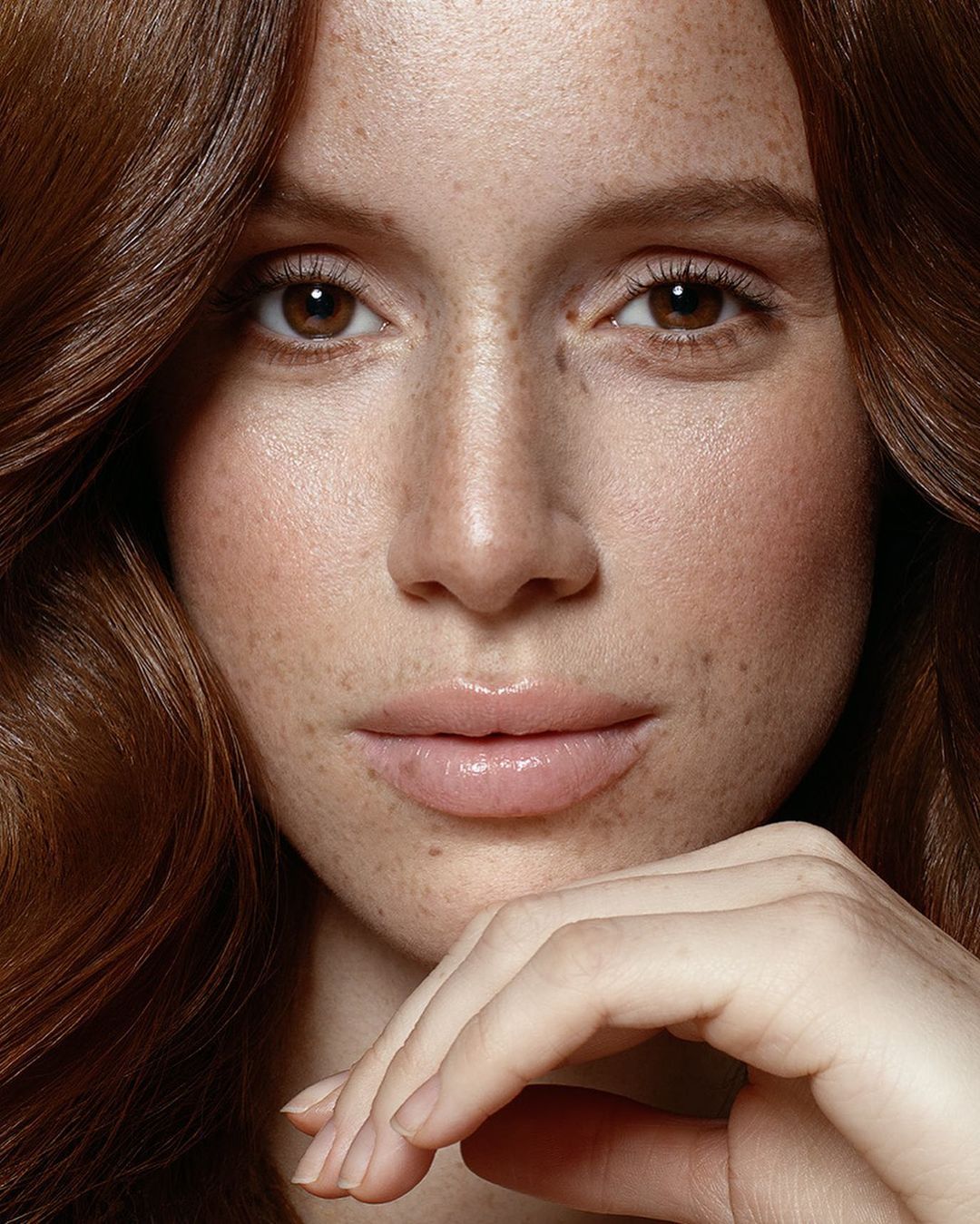 Videos have appeared in the past few years on YouTube seeming to show celebrities acting in very peculiar ways - with the explanation that they must be under mind control. MK Ultra mind control was apparently a CIA experiment used between the 1950s and 1970s. The proposition is that the mind control has continued and can make politicians, sports people, and entertainers do what the people in control want them to do.

This form of manipulation they say can be triggered by a word or phrase. A little like hypnosis. Afterwards the people in question have no clue what they have said or done. While the theory seems quite far-fetched, Roseanne Barr has spoken of it in interviews and has claimed that it is big in Hollywood. So, are celebrities being mind controlled?

The video below does reveal some very odd behaviour, from being in trance like states to talking babble. The footage is intriguing in that they certainly deviate from 'normal' behaviour. The celebrities featured include; Bill Clinton, Britney Spears, Al Roker, and Bruce Willis (just to name a few). It is definitely worth a view!