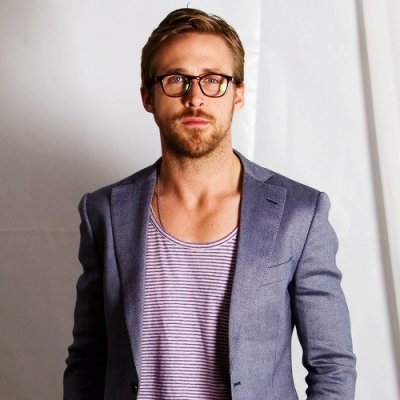 Some of our favorite movies were more provocative and intense behind-the-scenes, owing to really epic, very big celebrity beefs. There are actors who hate each other, directors who act like bullies, and passionate affairs that either add to or take away from what's happening onscreen. Quite often, the drama unfolding on the big screen is nothing compared to what happens when the cameras aren't rolling. Take a look at some of these big celebrity beefs, then watch the movies during which they occurred and see if you can spot any lingering tension.

1. The Fresh Prince Vs. Aunt Viv

This beef makes me kind of sad. I always wondered why Aunt Viv changed between seasons. Turns out it's because Janet Hubert and Will Smith hated each other. I have to admit that I haven't heard of many other big celebrity beefs involving Will Smith, so I tend to believe reports that Hubert didn't really click with the rest of the cast, who largely acted like family. She considered Smith an immature, egotistical show-boater, and he thought she was a rather prudish scene-stealer with no sense of humor. She keeps saying that there will never be a Fresh Prince reunion because she won't work with Will Smith again, but I mean … there's the other Aunt Viv, right? Besides, there's no reunion anyway without Uncle Phil.