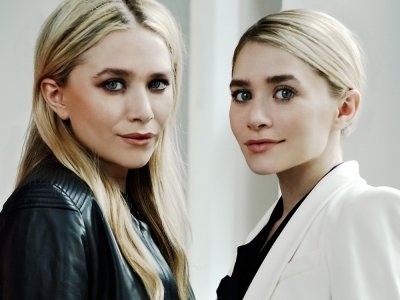 Let’s take some time out to recognize some actors/actresses who played in great movies, but unfortunately have become celebrities who are fading. Many of their movies have been thrown in Wal-Mart’s five dollar movie bin, because many of them have been removed from the A-list. But nonetheless, they are still great actors and actresses even if we haven’t seen them much lately. To keep these celebrities who are fading alive, let's name a few who played in some of the five dollar movies we love to pick up and re-watch over and over again. If you don’t recognize them, I’m sure the reminder of a movie or two that they played in will jog your memory!

Brendan Fraser was hot stuff in the 1990s and early 2000s, but unfortunately he has become one of the many celebrities who are fading. You may remember him from George of the Jungle in 1997 or Still Breathing from 1998, but he has played in so much more. Personally my favorite movies from him are Bedazzled and The Mummy, both great movies that I’ve watched several times. Even though we haven’t seen him in anything lately, he has played the voice of a few cartoon characters recently. Trying to make a comeback maybe? He definitely should because he’s landed great roles in the past and deserves a few in the present.