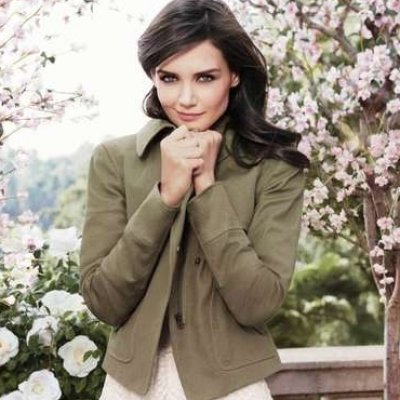 The first on the list of celebrities who are neighbors are Katie Holmes and Nick Jonas. After Katie split from Tom Cruise, she moved into Manhattan’s Chelsea neighborhood, which so happens to be the location of the home of one third of the Jonas Brothers. We wonder if Katie is as excited as her daughter Suri to live next door to a Disney star.