7 Celebrities Who Are Vegan ... 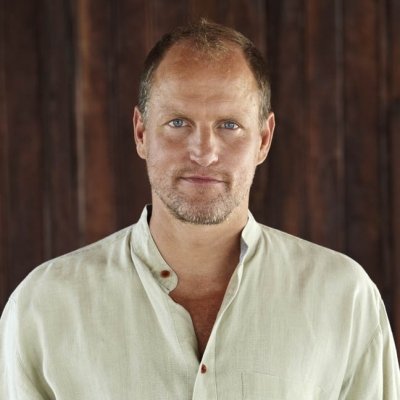 American Idol winner and country superstar, Carrie Underwood, made the life change several years ago! Growing up on a farm, Carrie became a vegetarian at age 13 after witnessing animal killings first-hand. She was PETA's Sexiest Vegetarian Celebrity of 2005 and 2007 and made the jump to veganism in 2011. It's not a completely strict meatless and dairy-free diet though: "I am a vegan but I consider myself to be a practical vegan," she's said. "If I order something on a menu and it has a sprinkling of cheese on top I'm not going to send it back." She's just one of many celebrities who are vegan.

Natalie Portman was a long-time vegetarian and became vegan in 2009 after reading Jonathan Safran Foer's "Eating Animals". She even went on to blog about it on The Huffington Post (huffingtonpost.com)! During her 2011 pregnancy, the actress reverted to vegetarianism citing that her body was craving foods made with eggs and cheese. Post-pregnancy, she readopted the animal-free lifestyle. Her 2012 wedding was even catered with an all-vegan menu!

This comedian and talk-show host switched to a vegan diet back in 2008 after reading several books on animal rights and diets. "I do it because I love animals," DeGeneres told Katie Couric. "And I saw the reality and I just couldn't ignore it anymore." Ellen's wife, Portia de Rossi, shares the same diet, and their 2008 wedding featured a vegan menu.

This "Clueless" star went vegan at the age of 21! She made the switch after watching documentaries on the food industry. Silverstone penned 'The Kind Diet', a book on vegan cuisine in 2009, and offers other diet pointers and green tips on her website, The Kind Life.

This award-winning actor has been vegan for a long, long time. "I was 3 years old. To this day it is a vivid memory," Phoenix told the New York Daily News. "My family and I were on a boat, catching fish … The animal went from a living, vibrant creature fighting for life to a violent death. I recognized it, as did my brothers and sisters."

Woody has been on a dairy and animal free diet for over 25 years! He's actually lactose intolerant and when he quit dairy, all his symptoms (like acne) went away. Harrelson isn't just a vegan, he's also environmentally conscious. He lives on a working organic farm in Maui with his family, refuses to even talk on a cellphone because of electromagnetic waves, and prefers to drive energy efficient cars. How crazy/awesome is that?! Woody's also a co-owner of Sage, a vegan restaurant and the world's first organic beer garden.

After watching a documentary about processed food, Russell Brand converted from being longtime vegetarian to vegan in 2011. Once he made the switch, PETA's 2011 Sexiest Vegetarian Celebrity tweeted, “I’m now vegan, goodbye eggs, hello Ellen."

Well, there you have it. Who knew so many celebrities had made the change to a vegan lifestyle? Were you surprised by any of the names on this list?