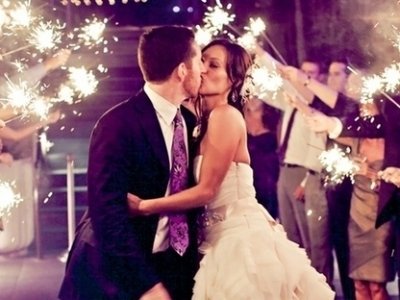 Matt Damon met his wife, Luciana Barroso, in 2003. The couple met while he was filming "Stuck on You" in Miami at a bar where she was working as a bartender. They were married in 2005 and now have four children together. Matt has been quoted as saying that Luciana is his soulmate and that he hit the jackpot when he found her. Who would have thought that Matt Damon was one of the celebrities who married non-celebrities.