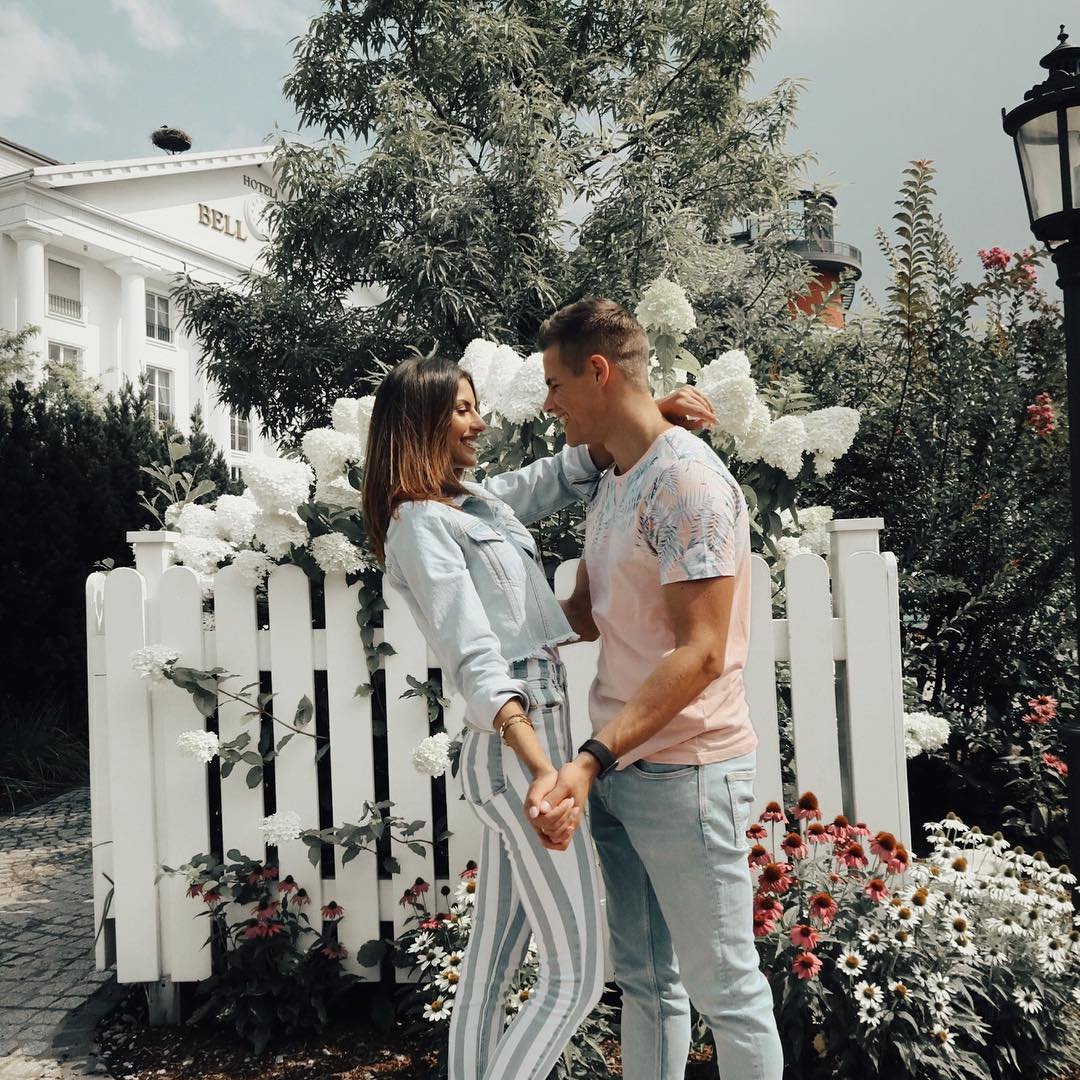 Do you know someone who drinks from the wine bottle at the table? Have you ever eaten with someone who belches out in the open without excusing themselves? Did you ever dine with someone who – shudder – chews with their mouth open? I think everyone has experienced someone else's bad manners at the table, but if it's any consolation, the rich and famous do it too. You can call it gossip, and I'll grant you that it is, but in some ways I'm happy to know about the following celebrities with awful table manners, because it means we mere mortals aren't so bad after all.

I never would have expected that the original Pretty Woman was a celebrity with awful table manners, but evidently I'm a horrible judge of character. Worse, she's guilty of doing something I hate. About two years ago, reports surfaced that Julia was guzzling Grey Goose at a restaurant in Malibu – which, hey, cool. You can drink in a restaurant, I don't care. However, at the same time, her twins were running amok among patrons. Now, I love babies, but I hate it when they're allowed to run wild in restaurants. Julia, what would Erin Brockovich say?

This … kind of comes as no surprise. At this year's White House Correspondents Association dinner, Sean Penn showed the worst manners possible in a number of different ways. I read a story in the NY Post stating he wouldn't even put his hand over his heart when everyone was singing “The Star Spangled Banner,” but since that's really a matter of personal choice, I'm not going to give my opinion there. However, letting ScarJo sit in your lap while the two of you make out and then apparently ditch for a short booty call? Sean, no! And what's with Scarlett, there? That sounds like something Madonna would do.

Ellen Barkin is another celebrity with awful table manners, but I find her faux pas terribly funny. She looks like a super classy lady, but you know just by looking at her that there's a wicked streak a mile long hiding behind that cutely wrinkled nose. Sure enough, she ran into her ex once at The Waverly, where he was dining with his new girlfriend. So upended a glass of water into his face. Then she told his girlfriend that she had sympathy for the fact that the girl had to have relations with her ex that night – in not so many words, though. Why is that hilarious?

This … isn't shocking either. At all. I would be more shocked if Courtney actually behaved herself at a restaurant – even if we are talking about a Wendy's. Oh yes, I'm referring to that incident. I feel so bad for all the poor people who just wanted a Frosty, and instead had to watch Courtney Love in a compromising and disgusting position involving her breasts … and someone who apparently liked them.

Gary's name probably won't be familiar to a lot of people reading this, and his behavior may be one of the reasons why. Gary is a bad, bad man. This is all alleged, of course, but the reports say that he split on the bill at a Mississippi restaurant. Yep, the TV personality – who, you know, makes TV money – did the old dine-and-dash. The worst part? The bill was less than sixty dollars. Hater.

Gossip Girl hottie and Chace Crawford BFF is a cutie, but he's another celebrity with awful table manners. Reports say that, in 2010, he totally flipped out the box on someone dining in the same restaurant, because he thought the guy was taking pictures of him. Naturally, the guy assured everyone he was totally taking pictures of the people at his own table.

Surprised? Anyone? No? Yeah, me neither. The Chateau Marmont banned Brit Brit back in 2007 due to the complaints of other guests. They were complaining that the poptartlet had smeared her plate over her face. Was this during her crazy period? I think so. I wonder if the ban still stands?

This one actually does surprise me, because … I don't know, I love Nick Cage. Sure, some of his behavior is rather out there, but this is nuts. Without question, though, it's definitely bad manners to break restaurant windows – which is exactly what he did. Specifically, the Stella! Restaurant suffered from a broken window thanks to Cage's antics.

Now, I don't doubt that there are many more celebrities with awful table manners. Most likely, these are just the ones who got caught. It proves that everyone has faults, whether you work a 9-5 day or make your living singing songs for the people. Still, I can't stand being around anyone who chews with their mouth open, famous or not. What's your biggest pet peeve at the table?