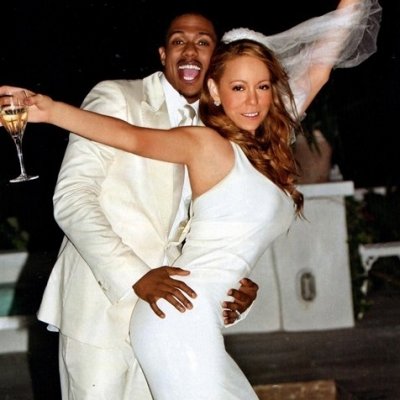 This break up kind of stung because these two were SO cute together! They dated for two years and Sparks was even in Derulo's "Marry Me" music video, a song she inspired. During a radio interview, Jason has confirmed that the two are still on good terms. "It's not a bad situation, it's not one of those kinds of things," he said. These two are just one of many celebrity couples who split in 2014!