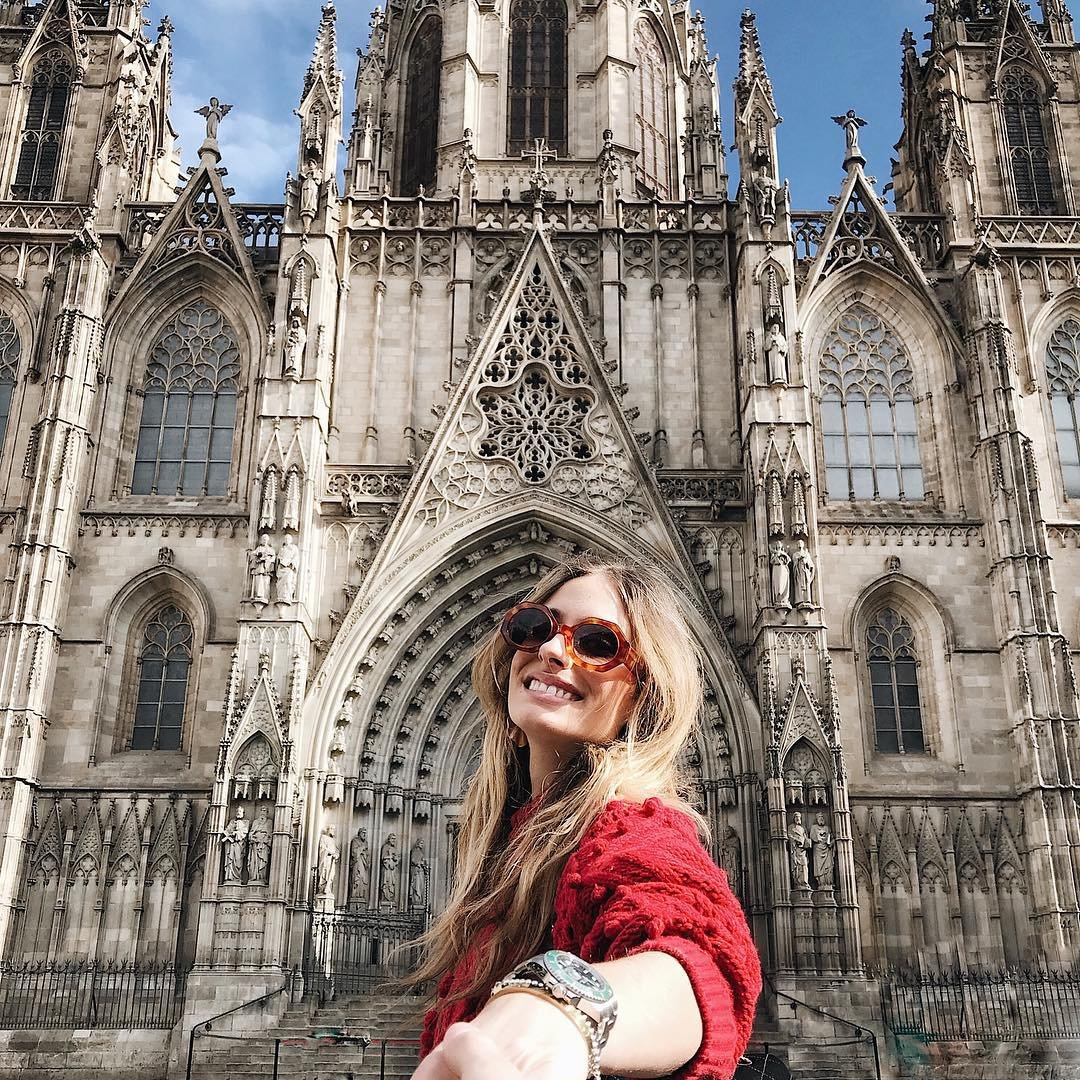 This Victorian gentleman is considered the first travel agent. He was actually a preacher at the time travel was out of reach of the masses. Cook wanted to take his parishioners to a rally so organized a group travel deal with one of the fledgling railway companies. He went on to organize more and eventually started a business doing the same. This grew into Thomas Cook Travel, at one time the biggest UK travel agent. Thomas Cook definitely deserves the mantle of one of the greatest celebrity travelers as he also introduced the traveler’s check.

Many people would consider Marco Polo to be an explorer but he was actually one of the first celebrity travelers. Polo was a Venetian merchant traveler and one of the first westerners to trade with China. He traveled extensively through Asia and China and recorded his adventures in his book Il Milione. He was responsible for introducing some of the mysteries of the East to the West. His work inspired travelers, explorers and map makers. Christopher Columbus cites Polo as a major influence. Much debate reigns about Marco Polo – it turns out he may have been the first great publicist – some historians believe he never got beyond the shores of the Black Sea!

We Brits have become quite used to people from all walks of media life suddenly veering in a different direction. The cynical say it is the TV companies’ quest for ratings that makes a game show host or a sitcom actor the presenter of a travelogue. Although surprising when Full Circle first landed, Michael Palin, one-time stalwart of the Monty Python team has made a really good fist at being a celebrity traveler. He is now known for interesting and informative travelogues that still contain his inimitable dry humour and wit. Watch out for his programs – full Circle, Pole to Pole and Around the World in 80 Days, among others. His travel blog is also a good read palinstravels.co.uk

One of the earliest female celebrities who travel is Freya Stark. Ms. Stark’s passion was the desert regions of the Arabian states. It may not sound very glamorous but she intrepidly put her best foot forward and traveled in Iran, Iraq, Syria, Afghanistan, Yemen, Kuwait Turkey and the Lebanon – many places most of us probably wouldn’t even consider going these days. Ms. Stark was 100 years old when she died in 1993 having produced 24 books and 8 volumes of letters about her travels.

One of the more modern celebrity travelers is Bill Bryson. To become a celebrity traveler you have to somehow let the world know of your adventures so you can achieve fame. Some people present travelogues on TV, Mr. Bryson writes books. He has written 9 best-selling books about his travels in the UK,USA, Africa and Australia. He has also penned tomes on science and language and produced an autobiography. If you are a traveler with a sense of humor, you’ll love reading Bill Bryson.

This amazing lady deserves to be in the list of celebrity travelers because of her sheer nerve. In the style of Phileas Fogg, Ms. Bly (an American journalist by the real name of Elizabeth Jane Cochran) set off to travel around the world in 80 days. Leaving with only the clothes she wore and a few changes of underwear and toiletries, she covered 25,000 miles in 72 days. And this was in the 1800s when she had to use ships, railways and animal transport to make her journey. As she sent short telegrams of her progress, I guess we could also say she was one of the first celebrity bloggers.

To the world, Papua New Guinea was a far off, exotic place. Tales abounded of remote jungles filled with secretive tribes and there were even stories of cannibalism. Then along came Kira Salak. Ms. Salak was the first woman to traverse the south Pacific nation, recording her year of backpacking so we could share vicariously in her adventures and experience the wonder of Polynesian culture. Since then Kira Salak has written about her travels in Peru, Burma, Iran, Madagascar, Rwanda, Borneo and Mozambique. She has cycled across Alaska, climbed Himalayan peaks in Bhutan, and tracked mountain gorillas. As Kira Salak was only born in 1971, no doubt there is much of the world she still wants to see and undoubtedly, she will be considered one of the most intrepid celebrity travelers ever.

The names of the celebrity travelers I have presented so far may not be readily known to you but this one will not fail. Thomas Jefferson is not only a celebrity who traveled, but is one of the most important figures in American history, having been the 3rd President of the United States. Before taking up that exulted position, Jefferson traveled widely through Europe studying the culture, the heritage and interestingly – viticulture (wine production). Whilst in England, Germany, France and Italy he researched governments, legal systems, architecture, literature, music and agriculture but there was an over-riding love of grapes and wine.

My list of celebrity travelers may not trip off the tongue like names such as Steven Speilberg, Oprah Winfrey, or Brangelina, but celebrityship is relative to the subject, I think. These travelers are celebrities in their field and are lauded as such.