Celebs Cant Get Enough of Basketball 7 Sightings of Courtside Celebs ... 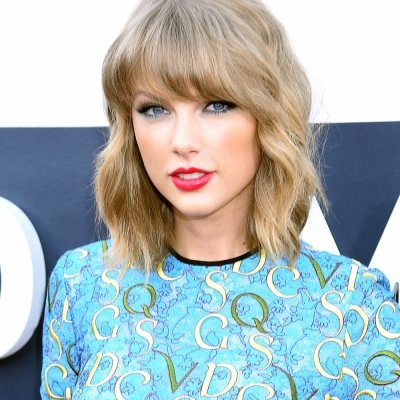 Yup, celebrities are just as into sports as you are! Here are some of the latest celebrity sightings sitting courtside at basketball games!

Selena hit up a Spurs game with her dad for a "Daddy and daughter date."

Girls' night out at a Knicks game!

Gerard was all smiles at the Houston Rockets vs Los Angeles Lakers game at Staples Center in October!

Hailey, Kendall, and Gigi attended a game between the New York Knicks and the Washington Wizards at Madison Square Garden in October!

Adam Levine and his wife Behati Prinsloo attended a game between the Houston Rockets and the Los Angeles Lakers at Staples Center last month!