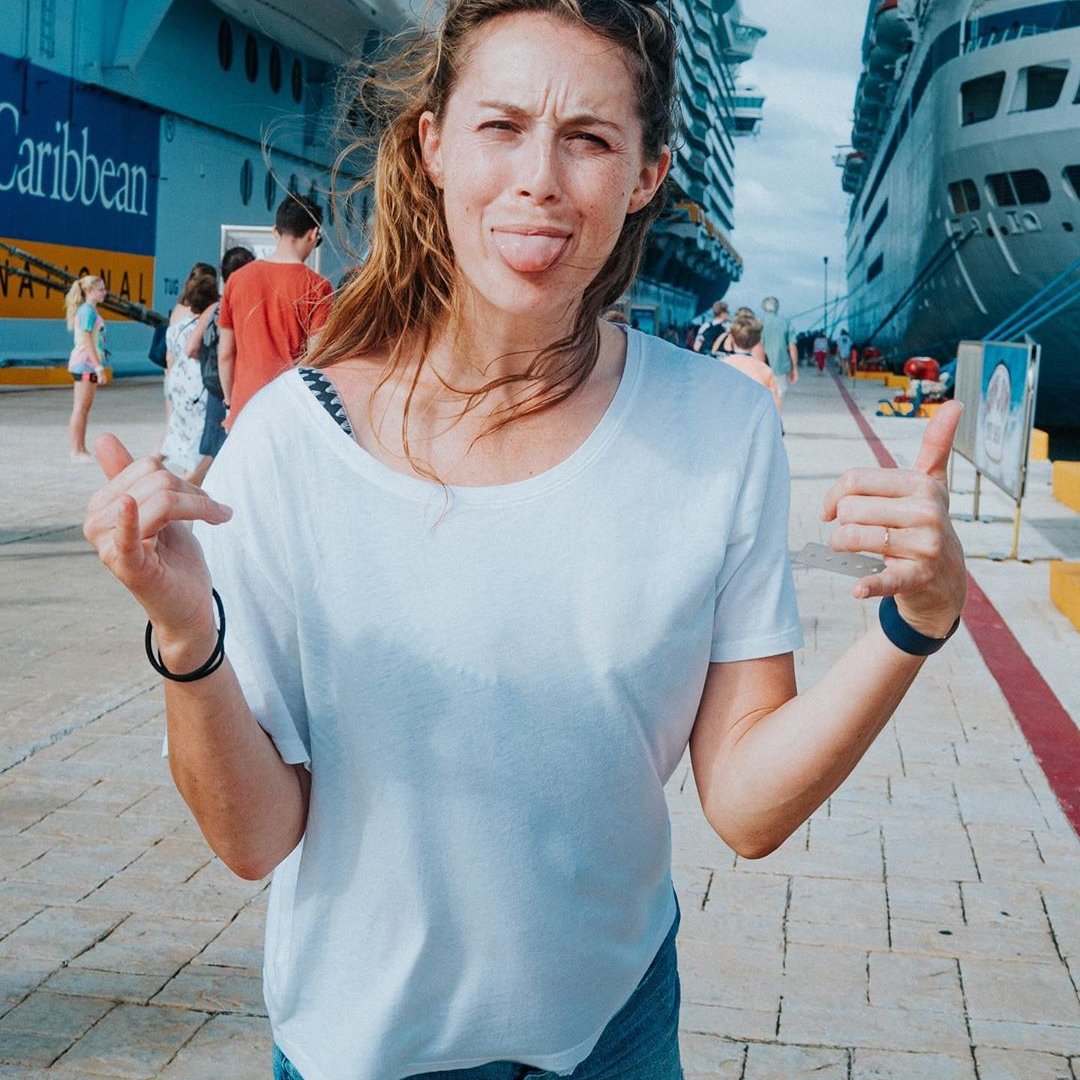 Erik Per Sullivan, otherwise known as the cute, cheeky Dewey on Malcolm in the Middle, kicks off this list of child stars and where they are now. After Malcolm in the Middle, Erik went to the University of Southern California in 2009 and 2010. He did have one move role in 2010 in a crime movie called Twelve, alongside hunk Chace Crawford.