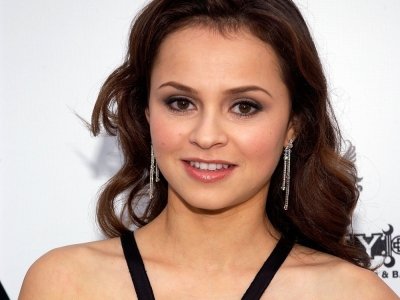 My favorite event to watch during the Winter Olympics has always been women’s figure skating; I just love the athleticism and artistry of the Olympic ice skaters. This year, the U.S. women’s figure skating team features fifteen year old Polina Edmunds, eighteen year old Gracie Gold, and twenty-two year old Ashley Wagner. This will be the first Olympics for all of these highly talented women, who may be looking to previous female Olympic ice skaters for inspiration. There are certainly some very inspirational past women who have won medals for figuring skating, and the following are just a few.

A list of famous Olympic ice skaters would be incomplete without Dorothy Hamill, America’s sweetheart. Dorothy Hamill won the gold medal at the 1976 winter Olympics in Innsbruck, Austria. She was just 19 years old; yet, she made the decision to turn pro and began touring with Ice Capades. Hamill performed in the Ice Capades from 1977 to 1984. Adding to her impressive list of accomplishments, she was inducted into the Olympic Hall of Fame and the Figure Skating Hall of Fame! She has even written an autobiography and competed on Dancing with the Stars.