7 Hysterical Nickelodeon Actors Who Grew up to Be Hot ... 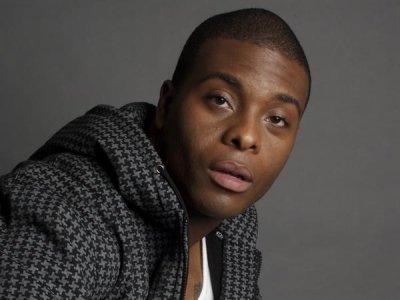 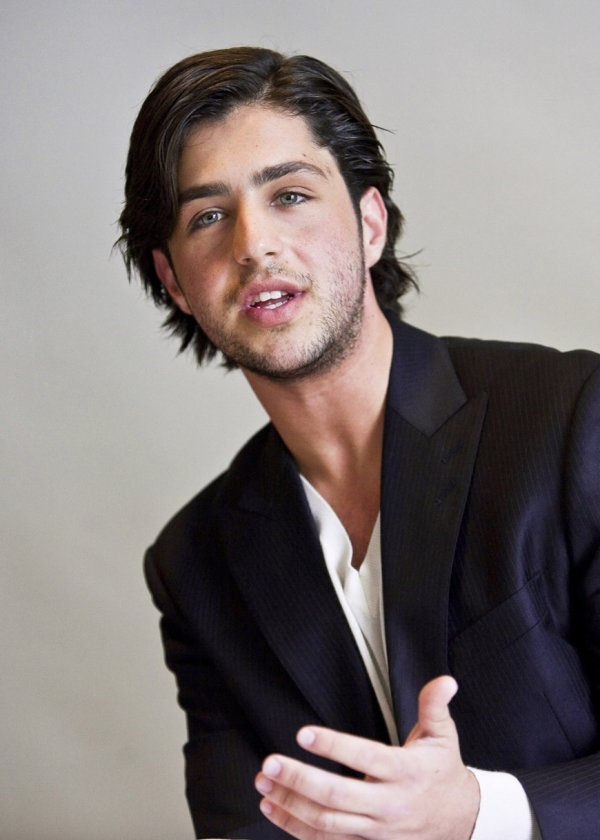 Drake and Josh was one of the greatest shows that Nickelodeon had to offer. While Drake Bell played a hottie that always got the girls, Josh Peck played a boy who wasn’t as talented when it came to playing the field. Since the show stopped airing, he’s lost over 100 pounds, and grew out his hair. jHe's one of the many Nickelodeon actors who grew up to be hot, but don’t worry--he still has his lovable, quirky personality. Oprah would be proud. 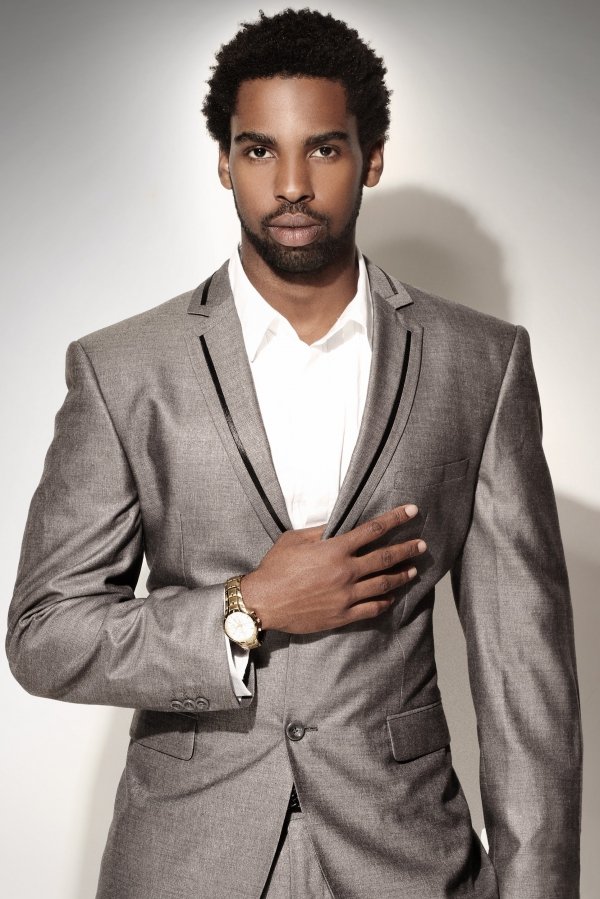 Remember Cookie from Ned’s Declassified School Survival Guide? He played a nerdy boy with glasses, but grew up to be a sexy boy with class. If you’re insecure about your appearance, Daniel is proof that you won’t always look the same. With a little aging and the right outfits, you can look fabulous too! Of course, you’re already beautiful just the way you are. 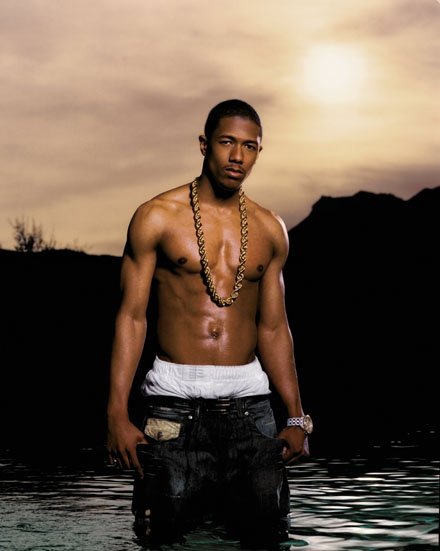 Nick was always a good looking guy, but he’s grown more and more gorgeous as the years pass. He started out on Nickelodeon, acting and hosting various TV shows, and is now the humorous host of America’s Got Talent. Between his amazing looks, his continuing career, and his superstar wife, Nick is living the life. He even has two children: twins named Monroe and Moroccan. 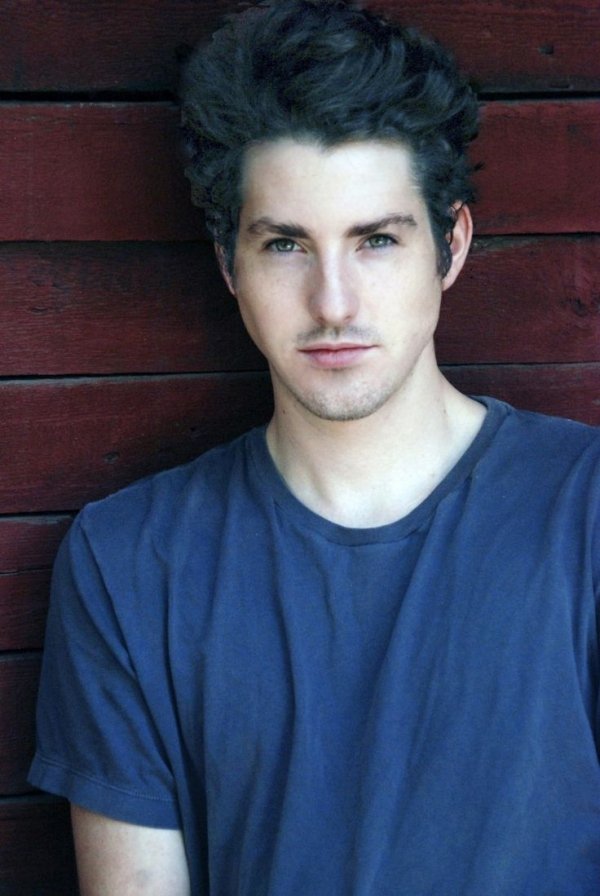 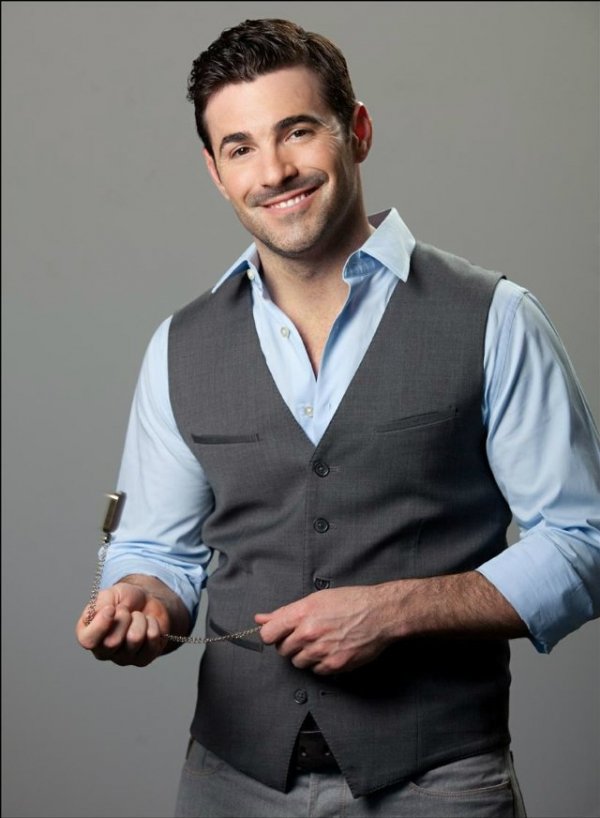 Josh played dozens of different characters on All That. He played characters that you might remember, like Detective Dan, Earboy, Jimmy Bond Agent 1/7, and Bernie Kibbitz. He even acted in the Good Burger movie that Kenan and Kel starred in. He had stopped acted for a bit, but will appear in a short film being released this year.

Do you remember the Naked Brothers Band? It was a show about two brothers in a rock band and their silly father. Nat was just a kid when the show aired, and is only 19 now. In addition to acting, he also composes, plays the guitar, and the keyboard. With all that talent, who knows where the future will take him? 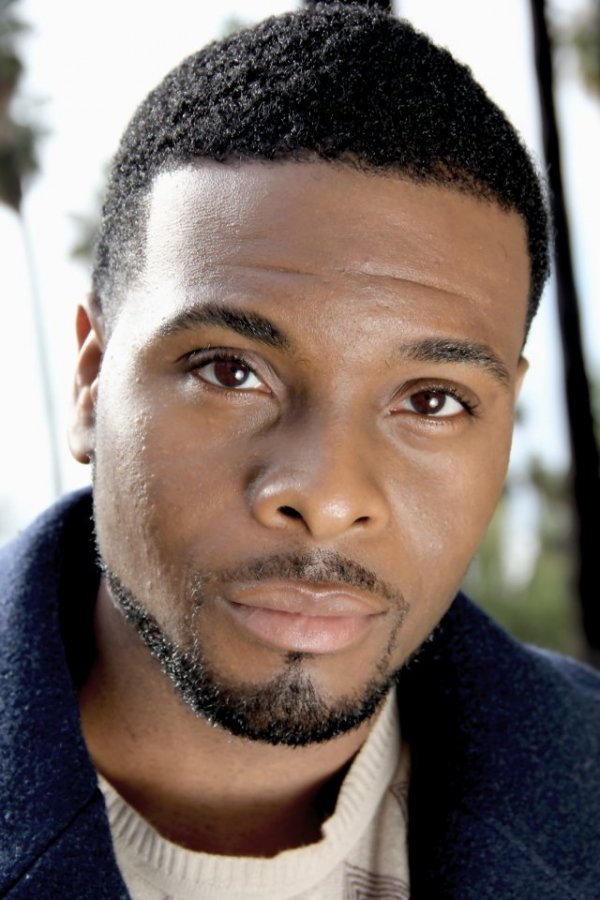 Kenan and Kel were two of the funniest people on television. If you were a fan of All That, then you probably miss seeing them together on your television every week. Don't worry, because you can watch Kenan on Saturday Night Live, and check IMDB for upcoming Kel movies. Neither of them have stopped acting, so you don't have to stop enjoying them!

If you loved Nickelodeon, then you’ll recognize everyone on this list. Who did you have a crush on back when these shows were popular?