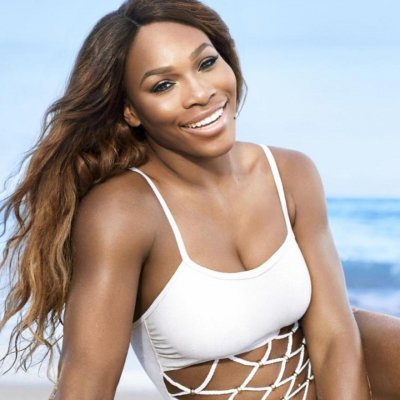 Jesse Owens was a sharecropper's son and he earned a place in history when he set six world records in the space of an hour in 1935. His long jump held the world record for 20 years and the amazing thing was that he had a bad back at the time! Just imagine what he could have achieved had he been feeling one hundred percent. In the 1936 Berlin Olympics he won four gold medals. Owens was admired not only for his running but his personality. Owens once said, "We all have dreams. But in order to make dreams come into reality, it takes an awful lot of determination, dedication, self-discipline, and effort."