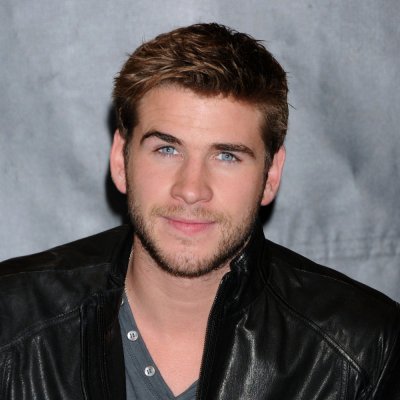 Liam Hemsworth was born on January 13 1990 in Melbourne, Australia.

Liam is the younger brother of certified Hollywood superhero and Thor star Chris Hemsworth, but it would be fair to say that he fast on the way to becoming as famous and beloved as his bigger, musclier brother! And let’s not forget, there’s another in this magnificently masculine gene pool – Luke.

As many young Australian actors tend to do, Liam first came to prominence in his home country by appearing on the successful soap opera Neighbours, playing a regular character named Josh Taylor from 2007 to 2008 before leaving to try his luck in Hollywood.

Liam’s first big break in the film industry came in 2010 when he was cast alongside Miley Cyrus in a film adaptation of the Nicholas Sparks novel The Last Song, and ever since he has been something of a permanent fixture on the big screen. It would be fair to say that the majority of movie fans will know Liam from his work on the Hunger Games franchise, playing the role of Gale Hawthorne in every single instalment of the series from 2012 to 2015, but he has recently starred in a number of other high profile pictures including The Muppets, The Dressmaker, The Expendables 2 and Empire State.

2016 looks set to be another big year for Hemsworth, as his time in one big franchise ended he is getting right back in the game with a starring role in the much anticipated sequel to Independence Day, titled Independence Day: Resurgence.