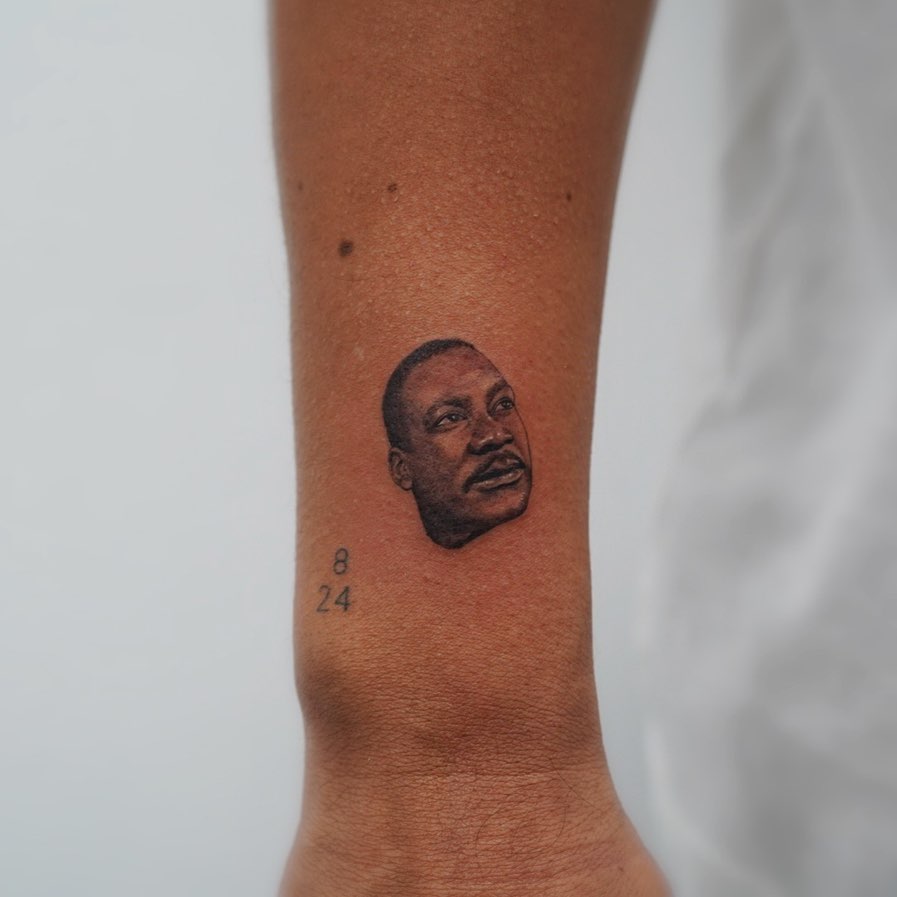 Born into a family headed by a Baptist minister, Martin Luther King would become the figurehead of the American Civil rights movement.

Minister, activist, humanitarian and spiritual leader, he headed a campaign of non-violent civil disobedience (like Mahatma Gandhi) through actions likes the Montgomery Bus Boycott in 1955. He was a co-founder of the Southern Christian Leadership Conference and served as the body’s first president. He organized the struggle against segregation in Albany, and protests in Birmingham but it was in 1963 when the world really sat up and listened.

King helped to organize the March on Washington and in front of the Lincoln Memorial on August 28 he delivered his “I Have a Dream” Speech. It earned him the reputation of being one of the greatest orators in American history.

1964 brought the Nobel Peace Prize, followed in 1965 by the Selma to Montgomery Marches. Work continued in Chicago and he also spoke out against the Vietnam War.

On April 4, 1968, Martin Luther King Jnr. Was assassinated at the Lorraine Hotel in Memphis, Tennessee, where he had been lending support to striking sanitation workers. James Earl Ray was convicted of the crime on March 10, 1969 and was sentenced to life imprisonment.

Martin Luther King Day – (the third Monday of January) was declared a Federal National holiday in 1986, he was posthumously awarded the Congressional Gold Medal and the Presidential Medal of Freedom and in 2011, the Martin Luther King, Jr. Memorial on the National Mall in Washington, D.C.

Happy Birthday to you too, if you were born on January 15th. Here’s who else you share your birthday with: