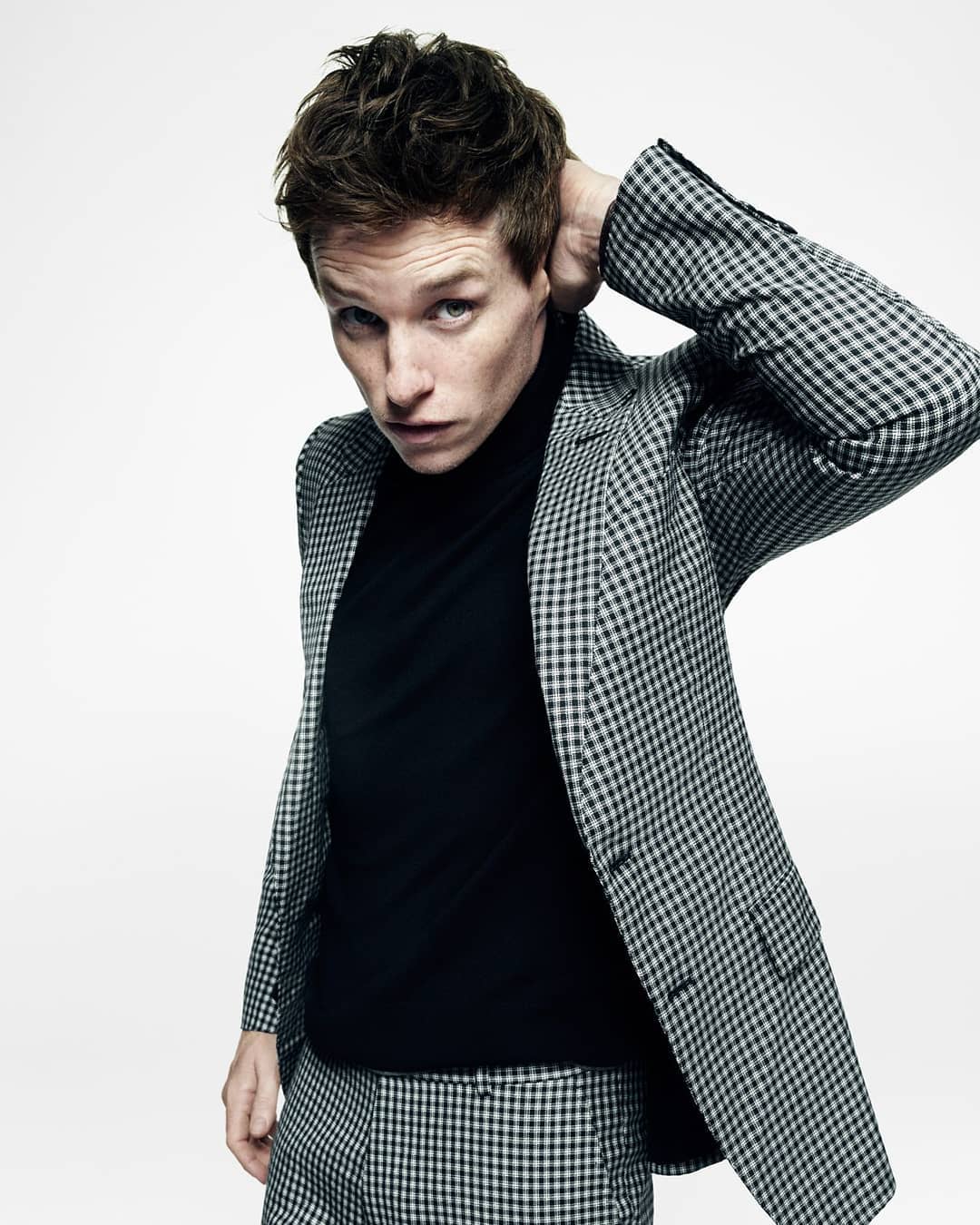 Eddie Redmayne was born on January 6, 1982 in London, England.

Redmayne is among the very top elite of the current crop of younger actors in the film industry, having won an Academy Award for his extraordinary performance as Stephen Hawking in the 2014 hit The Theory Of Everything. Alongside this Oscar winning role, Redmayne has become a fully fledged household name thanks to great performances in films including Les Miserables, My Week With Marilyn, Savage Grace and Elizabeth: The Golden Age, but his very first experience with professional acting came in 1994 when he played the role of Workhouse Boy #46 in a West End production of the musical Oliver!

2016 looks as if it is going to carry on the huge momentum in Redmayne’s career. The recent release of The Danish Girl, in which he plays Lili Elbe, one of the first transgender women to undergo reassignment surgery, is already picking up huge awards buzz. Could Eddie do the double and get his hands on the Oscar for a second year running? Alongside this, Redmayne has been picked to bring the Harry Potter universe back to the big screen as the protagonist in J.K. Rowling’s Fantastic Beasts And Where To Find Them. Along with such a huge franchise comes huge expectation, but we can’t think of anyone more suited to the role of Newt Scamander than Eddie, whose eternal impish good looks and charming screen presence have been winning us over for more than ten years!

Trivia:
Eddie is a former fashion model. I’m glad to say his sense of style has greatly improved.

Happy Birthday to you too, if you were born on January 6th. Here’s who else you share your birthday with: