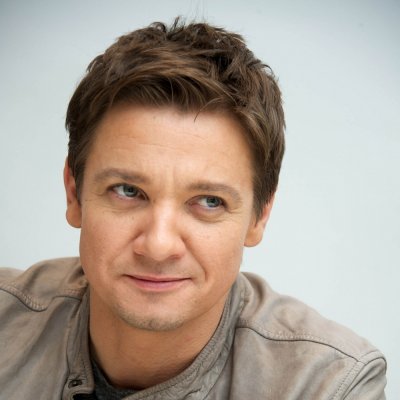 Jeremy Renner was born on January 7 1971 in California, United States.

In today’s movie business when you are likely to either be a serious, dramatic actor or a all kicking, all punching action star, Jeremy Renner has managed to establish himself as one of the very few who can do both with great success.

The actor is no stranger to affection from the Academy Awards, having received multiple Oscar nominations for his performances in such films as The Town and The Hurt Locker. It would however, be fair to say that of late, audiences have been more used to seeing Renner in a more mainstream sense as part of the Marvel universe, playing the role of Hawkeye in smash hits Thor, The Avengers and Avengers: Age Of Ultron. Jeremy’s first professional film work came in 1995 when he bagged a role in one of America’s most beloved franchises, playing Dags in National Lampoon’s Senior Trip.

Renner’s career looks to be showing no signs of slowing, with a great performance in Mission: Impossible – Rogue Nation recently under his belt, and he will once again be reprising his role as Hawkeye in 2016 as Marvel present audiences with Captain America: Civil War, an installment of the franchise that is already creating some serious buzz and hype. Renner will also be delving in to the science-fiction genre this year in the film Story Of Your Life, starring opposite fellow Oscar nominee Amy Adams for the second time after 2013’s American Hustle.

Trivia:
Jeremy worked as a makeup artist to make ends meet before he got his breakthrough.

Happy Birthday to you too, if you were born on January 7th. Here’s who else you share your birthday with: