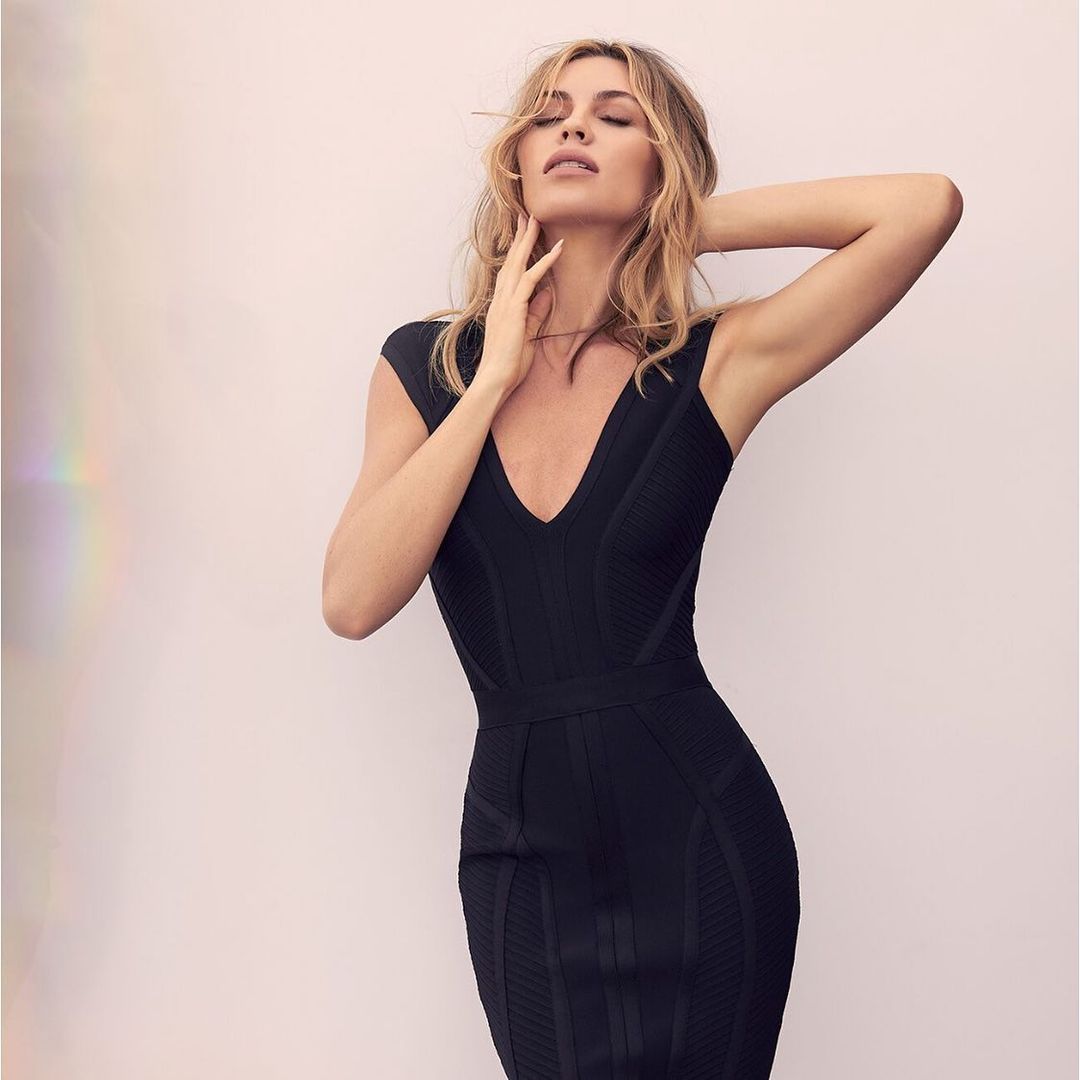 Abbey Clancy was born on January 10, 1986 in Liverpool, England.

Abigail Marie Clancy is an English model and TV presenter. She is proof positive that TV talent shows can deliver a future star.

Abbey finished as runner up in season two of Britain’s Next Top Model (behind winner Lianna Fowler) and went on to model for Maxim, Nuts, OK!, GQ, The Sun, The Daily Star and Sugar, as well as appearing on the cover of FHM four times. She so had various lingerie contracts, and was signed by Models 1 in 2010.

Abbey presented various fashion shows such as The Fashion Show on Living TV, and was the first ex BNTM contestant to appear as a judge, (in series 5). She won Strictly Come Dancing (UK Equivalent of Dancing with the Stars) in 2013 and regularly features in the top half of the FHM 100 Sexiest Women in the World list.

Her star has been in ascendency for a while now and Abbey will be the presenter of the new season of Britain’s Next Top Model.

Trivia
Abbey is married to Premiership footballer Peter Crouch (which is equivalent to being married to royalty in the UK) and they have two daughters.

Happy Birthday to you too, if you were born on January 10th. Here’s who else you share your birthday with: