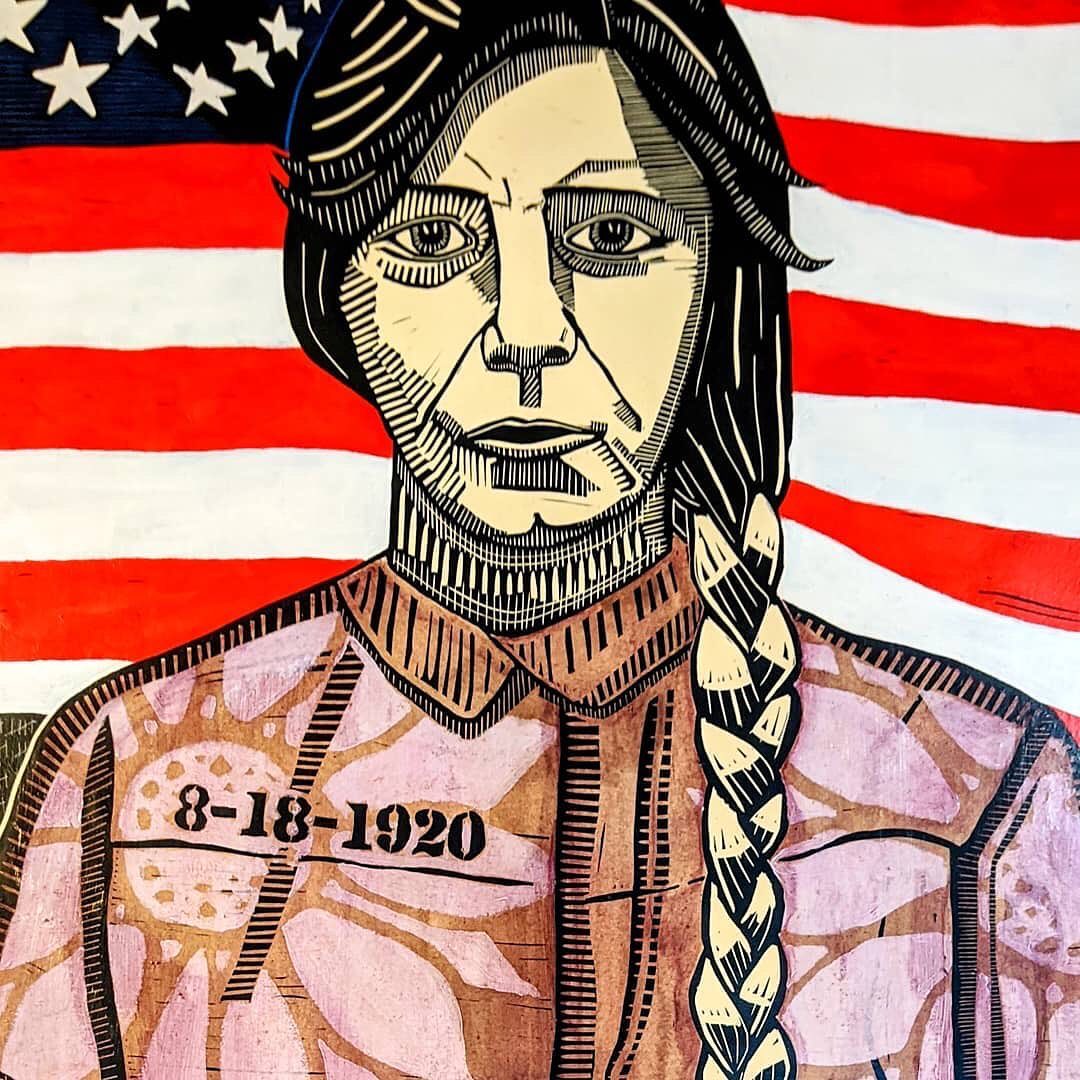 Every American woman should know of Alice Paul. This formidable lady was leader of the National Woman’s Party for 50 years.

Suffragist, feminist and activist for women’s rights, in the 1910s Alice Paul led and strategized the campaign to remove sex discrimination in the right to vote. The campaign which included events conceived by Alice, such as the Silent Sentinels and the 1913 Women’s Suffrage Parade, gained success in 1920 when the 19th Amendment to the U.S. Constitution was passed.

After women gained the right to vote, the National Woman’s Party, under Paul’s leadership continued to fight for women’s rights. They failed with their attempt for an Equal Rights Amendment but there was success when women as a group were protected against discrimination in the Civil Rights Act of 1964.

Every American woman is grateful to Alice Paul (and the women who fought with her).

Trivia
Alice Paul was a woman of action and words. She much admired the tactics of the suffrage movement in England and spent time there participating in events (even hunger strikes) before taking what she had learned back to the US.

Happy Birthday to you too, if you were born on January 11th. Here’s who else you share your birthday with:

Alexander Hamilton - United States Founding Father and the first US Secretary of the Treasury: Born 1755