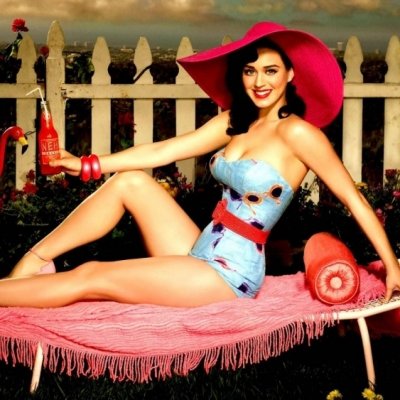 After a few weeks of speculation, Katy Perry has finally confirmed that she will indeed be performing at the Pepsi Super Bowl XLIX Halftime Show on February 1st, 2015!

The "Roar" singer is already promising a spectacular show! In the newly-released video, Katy shows off the "Halftime Show Testing Facility," where all the brain-storming goes down. She talks about being wrapped in bacon while on top of a shark, having 1,000 kitties present, and filling the stadium with edible glitter. A little sparkle never hurt nobody, right? Here's hoping any (or all) of that comes true! One thing's for sure: Katy's going to make the 49th Super Bowl magical.

Are you hyped for halftime?