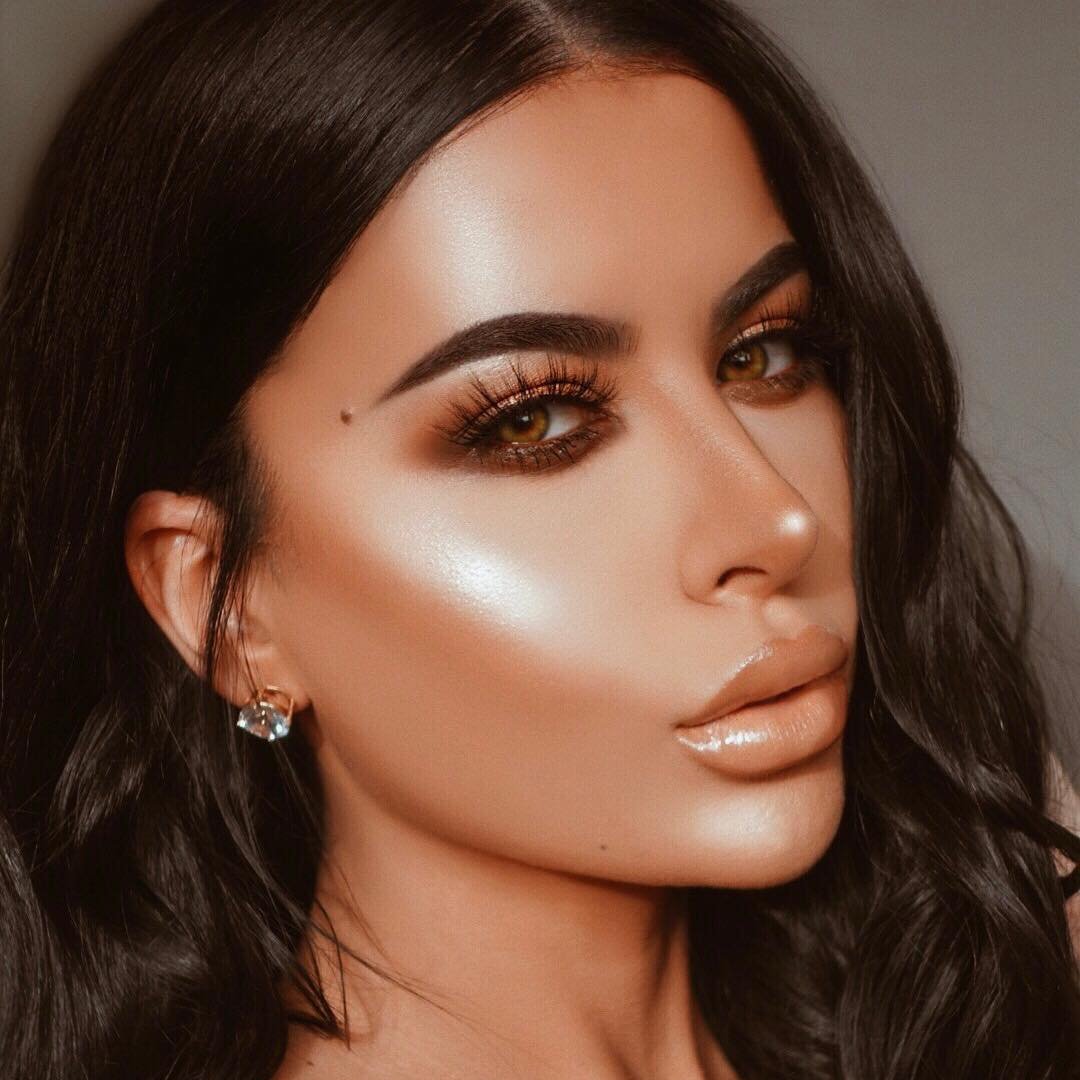 It was a warm (or was it a cold) day in 1985 when Larry King first graced the television screen. Since then, his face has become synonymous with grilling talk shows and his suspenders have given many a fashion challenged middle aged men a way out of their fashion dilemmas. However, all that has come to an end now with the plug being pulled on Larry King Live.

After 25 years (that seem much longer - hell its all my life) of making politicians, celebrities and various newsmakers squirm in the seat opposite him, the legendary anchor has bid farewell to his show, though he will be staying on at the network for other projects.

The final show was an emotionally charged one with a lot of Larry's friends and former interviewees bidding him a fond adieu via satellite or through tweets.

"This is not Larry's funeral. Larry is going to be hopefully in our living rooms for a lot of years to come...This is the end of a show, not the end of the man," guest Bill Maher said as tweets from celebs such as Donald Trump, Mariah Carey and Jenny McCarthy flashed at the bottom of the screen.

Along with Maher, Ryan Seacrest was also present in the studio. Ryan has in the past filled in for King several times. "I hope we're doing something together [in the future]," he said, quipping, "We're 'in talks.'"

Amongst the big names joining in via satellite were Presidents Barack Obama and Bill Clinton, and Gov. Arnold Schwarzenegger. Joining in from New York were Trump, Williams, Regis Philbin, Suze Orman, Katie Couric, Diane Sawyer and Barbara Walters, where Sawyer held up a pair of custom red suspenders with all the network news anchors' names stitched on the back.

"We are your protégées, your groupies, your Pips, as Gladys [Knight] would say!" Sawyer declared.

"You're a giant in our business," added Williams.