Leo Has Put His Money Where His Mouth is ... 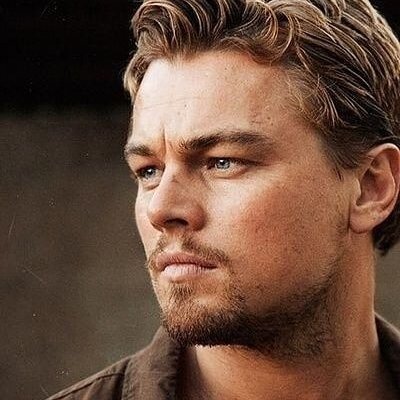 Many celebrities get behind causes and there are so many charities and movements to support. This activism in the celebrity world can sometimes come across as a bit well fake.

Actor Leonardo Di Caprio is somehow different. Decades ago he shot a film called The Beach, based on the best selling novel set on the pristine beaches of Thailand. During this time he realised how delicate and fragile the beautiful parts of the world really are. The impression the beautiful part of the world left on Di Caprio has been long-lasting. He set up a foundation. One that in December 2018, he announced had raised a total of $100 million to fight climate change. No mean feat.

It is not just celebrities that care about the world we live in. It is a scary time in which we live. We have climate scientists warning us of irreversible damage being done and yet the world is still mining coal. When looking to the future it seems we are headed for a disaster and yet it feels out of control. The environmental problem is multi-faceted. Most scientists agree we are fishing the oceans dry, exponential population growth is a threat, as well as single-use plastics and deforestation.

How is climate change being fought?
The Leonardo Do Caprio Foundation leonardodicaprio.org says it is 'Dedicated to the protection and wellbeing of all Earth's inhabitants.' It has done this through over 200 projects that aim to preserve wildlife and marine and ocean life. The foundation has supported projects in over 50 countries and through practical and scientific means, is achieving one goal at a time. The environment is everyone's problem, but especially the next generation's. When activists put their money where their mouth is, it gives the future some hope. Small steps by many can make change. Zero-waste movements and the support of celebrities such as Di Caprio can inspire big changes that are sorely needed.