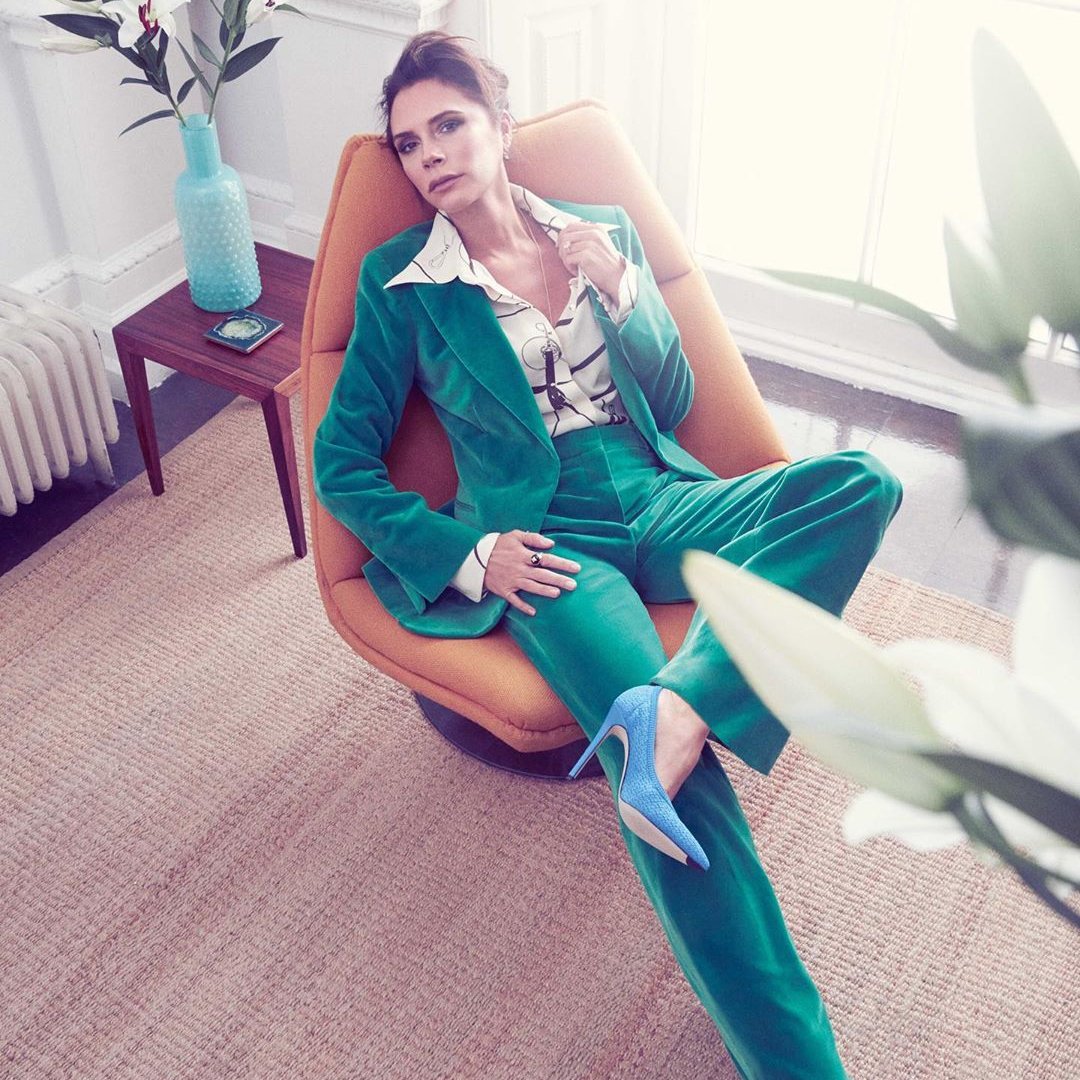 The first time I tried to find facts about Victoria Beckham was the day I saw the video release for "Wannabe" on MTV. That was a really long time ago, but seeing those girls run around town wild and free singing to me through my TV screen totally wrecked me. I wanted to be like them, especially the super stylish one with the little black dress nicknamed Posh. I've remained a fan all of these years and have followed her style and design career. And I just finished her autobiography, "Learning to Fly," that revealed intimate facts about Victoria Beckham that made me like her even more.

1. She Was Previously Engaged

We all know her as the other half to David Beckham, but one of the most surprising facts about Victoria Beckham is that she was previously engaged. Before David, she was engaged to another guy named Mark Wood. He didn't treat her very well, but she was so happy to have a boyfriend that she settled for this guy who none of the other Spice Girls liked. While she rehearsed with the group, Mark lived with Victoria's parents and didn't contribute much to the relationship. She finally ended the engagement after having to miss the brainstorming session for the song "Wannabe" because of him and never looked back.