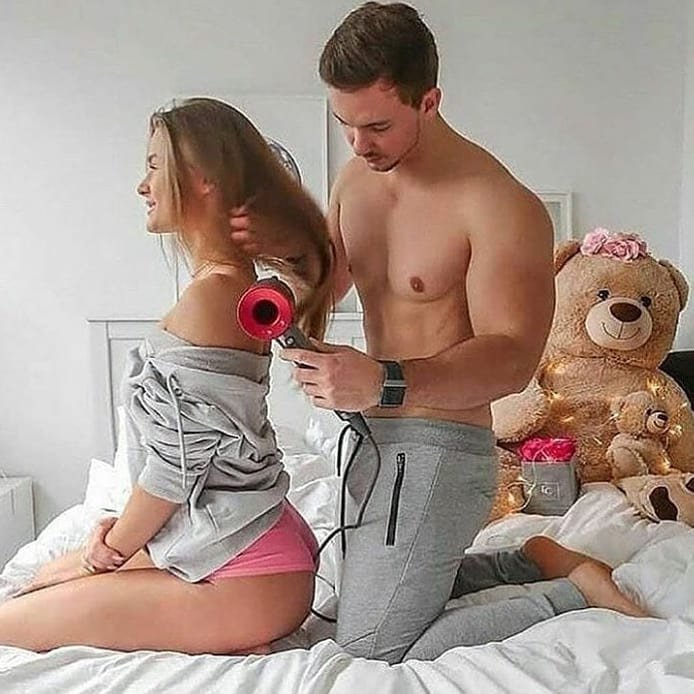 The new year holds more promises for Lindsay Lohan than it does for most. The troubled actress is to be released from rehab next week and she seems to have her plans sorted for the time after - both personal and professional.

E! Online reports that Lilo is preparing to launch a line of shoes under her brand 6126. A company rep says, "She'll finalize everything when she's out," and describes the shoes Lindsay has in mind as "classic, glamorous, timeless with a sexy flair".

Though no official announcement has been made yet, we should hear from them soon enough as the line is set to debut in fall. On the other hand - the home front - Lindsay is all set to move in with her mom Dina after she leaves rehab to a secret location.

On Lilo's move to NYC with Dina, Michael Lohan said, "I don't think Lindsay will move in with Dina and move to NYC. If Dina wants to move to LA with the kids and be ok with my relationship with Lindsay, then great!"

As to how that works out for Lilo, that is something we'll have to wait and watch.