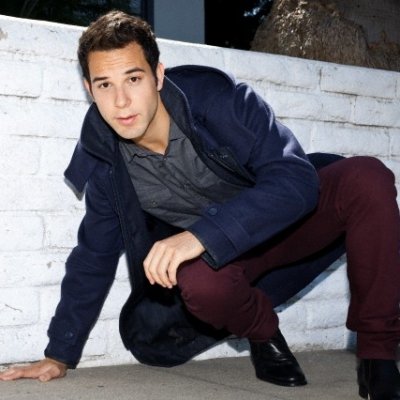 Let's be honest, the eye candy in Hollywood is ridiculous! There are so many actors that deserve some recognition so that's what this list is all about. Of course, there are tons of A-listers that could be put on a list like this and that's why this one's a bit different: here, you'll find seven of 2015's up-and-coming, swoon-worthy actors. These are the guys that are just now hitting it big!

Who better to make the list than Mr. Christian Grey himself?! The Irish actor, who made his film debut in Marie Antoinette, had been gracing the small screens with roles in ABC's "Once Upon A Time" and "The Fall." However, what really landed him on everyone's radar was his Fifty Shades of Grey role! Since the announcement that he'd star in the movie, searches of his name have spiked in popularity. It's easy to see why, right? The man is gorgeous (and a former Calvin Klein model in case you didn't know)! He's definitely one of the top male celebs to swoon over this year.