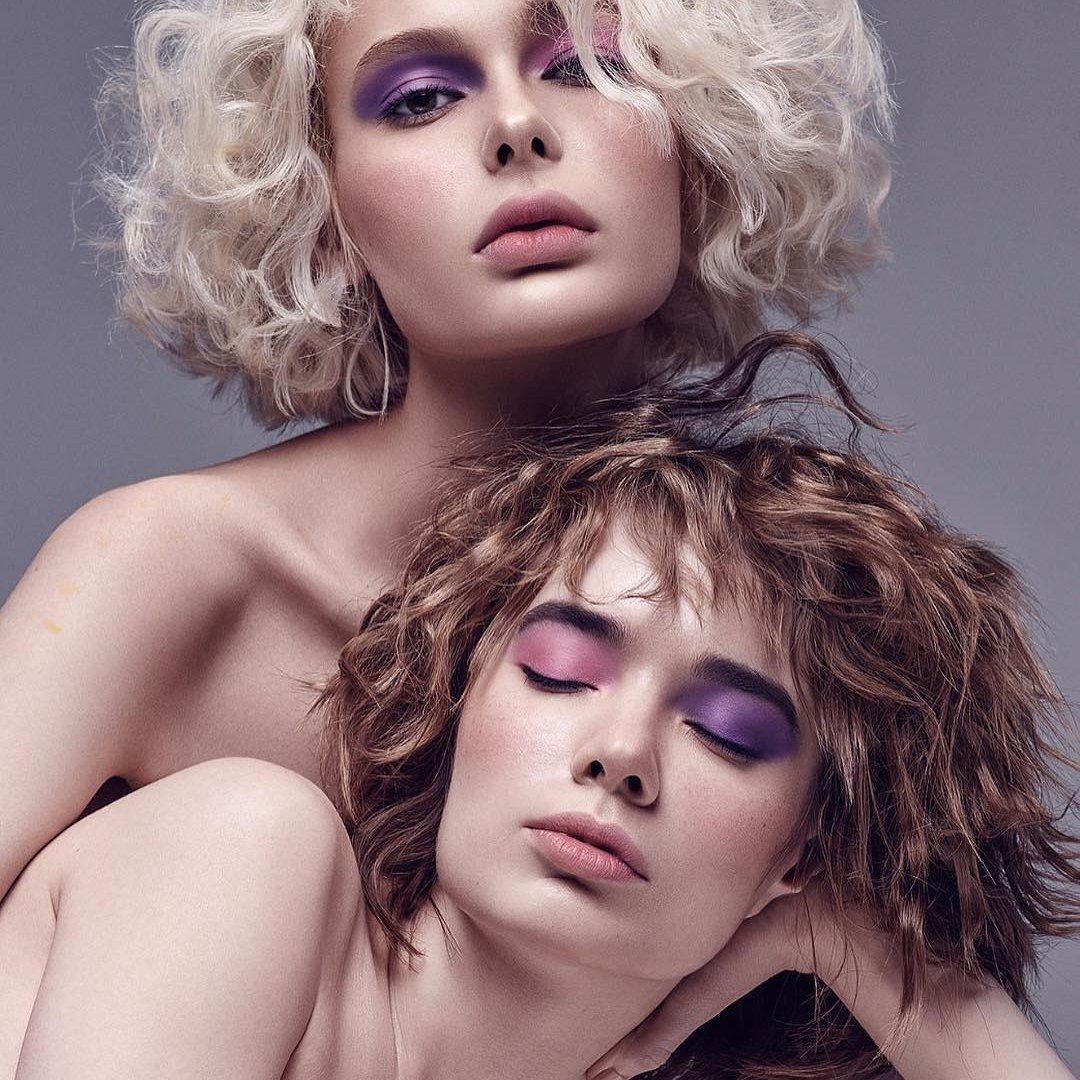 Outrageous women have scandalised polite society throughout the centuries by refusing to conform to the expectations imposed upon the female sex. Instead, they behaved exactly as they pleased; outrageous women have never cared what society thinks of them! From actresses to writers, heiresses to adventurers, they stand out for their individuality and character. Here are just some of the outrageous women who sent shockwaves through the 20th century …

Outrageous women have often begun their scandalous career by reinventing themselves. This is exactly what Margarette Zelle did, turning herself from a respectable married woman into the exotic dancer and courtesan Mata Hari, who performed in very little clothing. Her name has become associated with the femme fatale, thanks to her death by firing squad, accused of being a spy.

At a time when America was still firmly segregated, Josephine Baker achieved many firsts for an African American woman. She quickly became a star in Paris, famous for dancing in a skirt of bananas and very little else! Baker used her fame to spy for her adopted country during WWII, and also worked for civil rights, insisting that she would only perform for mixed audiences in the US.

Isadora Duncan´s death was as scandalous as her life and career. But then you´d expect nothing less from outrageous women! Like Baker and Hari, Duncan was a dancer. She caused scandal by being bisexual, having children while unmarried, and by dying when her scarf became caught in the wheels of her car.

Outrageous women could often be found in the literary world of the 20th century, as well as on the stage. Anais Nin is remembered for her affair with married writer Henry Miller, but was also a noted writer of erotica herself. She also married her second husband without bothering to divorce her first one – in fact, he didn´t even know that she was juggling two men at the same time!

Natalie Barney was a writer and hostess of a literary salon that drew some of the most famous writers of the day. Although not well known today, she was open about her sexuality at a time when being a lesbian was much less accepted than it is today. She also advocated free love. Perhaps it is time to rediscover the work of this scandalous woman?

Coco Chanel´s name is synonymous with French style and elegance, and her perfumes still sell in their millions. However, Chanel caused a great deal of outrage in her day. She lied about her past, had affairs, designed fashions that freed women from corsets and other restrictive clothing, and associated with the German occupiers in WWII. Quite a life!

Theatre and cinema naturally offered an environment where outrageous women could flourish. Actress Tallulah Bankhead certainly did whatever she liked, without any concern as to who she might offend. Rather promiscuous, Bankhead was notorious for her outrageous acts and sayings.

Have you seen the film ´The Notorious Bettie Page´? Bettie was a pinup and fetish model in the 1950s, though she later gave up her career when she turned to religion. Her career was quite scandalous at the time, but Bettie was perhaps one of the few outrageous women who did not revel in or seek out her notoriety.