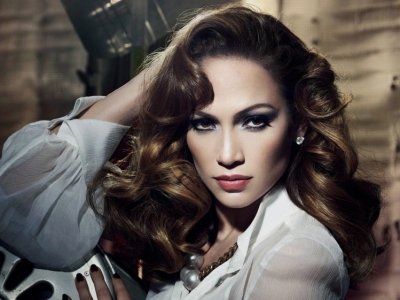 Without a doubt, one of the hottest triple threats in Hollywood is our favourite Jenny from the block. She started out as a dancer and broke her way into films. Often, we forget that J.Lo started off acting before she ventured into the music business. Then she sang so well, and became one of the best-selling female artists in music history. Actress (we all watched The Wedding Planner right?), musician (Dance Again stayed at the top of the chart for weeks), and an incredible dancer, we should also keep in mind she also has her clothing line and her perfumes. Whoosh! She’s definitely one of the biggest triple threats in Hollywood.