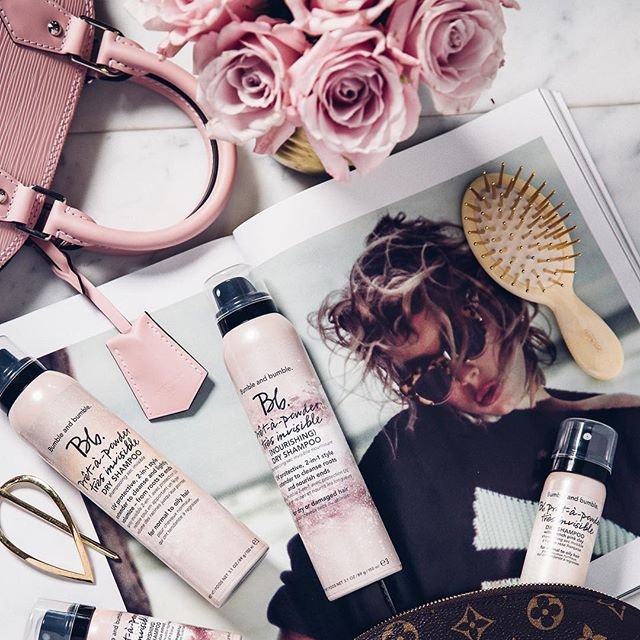 Christina Aguilera is all up in arms against the recently leaked photographs of her in nothing but a few chains.

As is usual with such situations, the claim is that these were private photographs not meant for anyone's eyes (but her stylist) and that they were illegally obtained and released.

"The photos of Christina Aguilera being leaked to the press were illegally obtained by a hacker who tapped into Christina's personal stylist's account," a rep for the pop star said.

So that throws out the debate about which of the two men the snaps were meant for - Matthew Rutler or ex-beau Jordan Bratman!

"The photos were taken in the privacy of Ms. Aguilera's home and were used only in a personal exchange between the star and her stylist," the rep continued. "We find the actions of the hackers and the press who purchased and/or obtained these photos to be irresponsible and actionable. We are attempting to determine the identity of the hackers and will pursue them aggressively. Their conduct is reprehensible."

Oh well, even the regular high school girls, let alone ultra-famous popstars know that having a naked picture anywhere online is soon to find its way to the public portals!