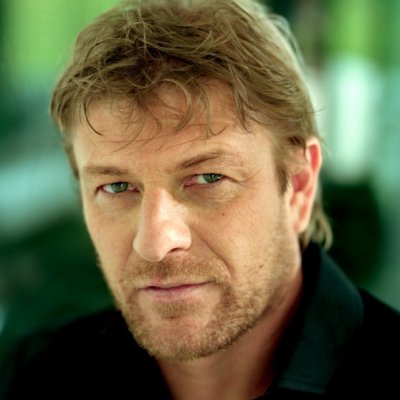 The modern day concept of beauty is often associated with perfection. A flawless skin, sculpted abs that remind us of the Greek god Adonis, muscular legs and a well-defined jaw line constitute the traits that delineate attractive male celebrities. Yet, although many of the actors and music artists that capture the hearts of millions possess these attributes, the ones I'm about to list also have another thing in common: scars. From accidents on the set to terrible experiences from their personal life, they’re all boasting a permanent, more or less visible mark. Let's find out how it happened!

One of the most elegant and stylish actors of the silver screen, Bogart sported a mark on his lip, which would spark a lot of controversy regarding its origins over the years. While some sources suggest that he was beaten by his father as a child, others claim it came from a piece of shrapnel during his service in the Navy. We also have a hypothesis according to which a war prisoner blindsided Bogart during a transport.