This is Charlie's Lifestyle and It is What It is

Charlie Sheen has been the talk of the town over the past – what is it, a lifetime now? – and everyone seems to have their take on it. The surprising bit is that the one person you would expect to vent at moments like these – the ex-wife – doesn’t want to talk about it much.

In a candid talk on The View, Denise Richards refused to make a fuss about Charlie’s recent behaviour and instead suggested they get Charlie to talk about it.

On being asked by Barbara Walters, whether Charlie’s recent porn-star and drugs stint surprised her, she said: "No, I mean it doesn't," Richards said. "I mean, you know this is Charlie's lifestyle. He makes no bones about it. And it is what it is."

Refusing to let it be at that, the questioning didn’t stop there.

"You know what?" Denise replied. "It's honestly not my place to judge this situation. It really isn't…I think that you should have him on the show and get into details of what's going on. My concern is our kids."

Refusing to analyse Charlie’s situation, she did comment on its effects on her and the kids though. "I have never had to deal with this and this was a subject I had hoped to talk with my children about as they got older. But it's hard."

Let’s hope that the now rehabbed Charlie helps make things a lot easier back at home. 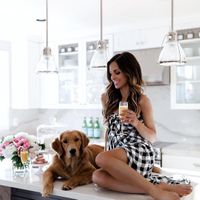 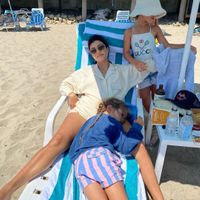 The Kardashian Kids Cutest Outfits Yet ... 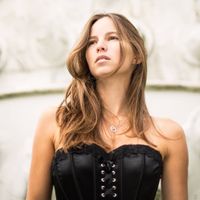 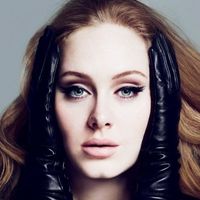 Signs someone is comfortable with you ...
What are the benefits of club membership ...
Is tuna high in omega 3 ...
What restaurants have a secret menu ...
How to eat healthy at the movies ...
Why should we celebrate birthday ...
How to enter beauty pageants ...
How to compliment him in bed ...
What do you cook with coconut oil ...
Is waiter a good job ...