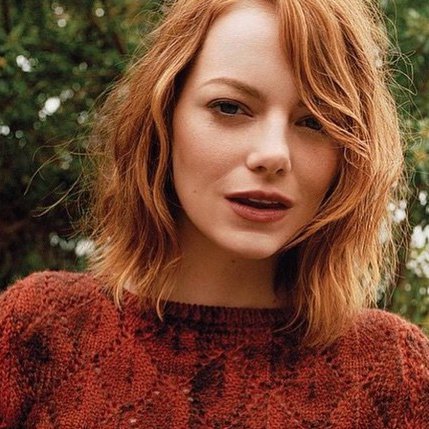 The new Hollywood anti-harassment action plan aims to fix the overwhelming problem surrounding sexual harassment in show business, and there are quite a few kickass female celebrities who are on board. The initiative involves using more $13 million in donations for the benefit of women who are subjected to sexual harassment in the workplace without fear of retribution. This initiative is aimed at all women workers - from janitors to waitresses to movie stars - and doesn't discriminate based on occupation, financial situation or socioeconomic standing. The anti-harassment action plan is called Times Up and was signed by hundreds of leading ladies. Have a peek at just a few of them.

Many more women have also signed on to support the movement. Shonda Rhimes, a Hollywood producer, says that it's hard for women to speak up and that those in the spotlight have a responsibility to do so, giving courage to the average woman. Part of the initiative involves asking female celebs to wear black when walking the red carpet at the Golden Globe awards.

As you probably know, there are more and more allegations of sexual harassment coming out of Hollywood on a daily basis. With so many females shedding light on their situation, it's clear that the problem isn't rare and it's not going to stop without a fight. It's safe to assume that the same can be said for women in any job.

Times Up is run by volunteers and is a highly motivated group of women who want to fight on the front lines of the battle for gender equality and the elimination of harassment in the workplace. The group is divided into smaller groups, each with their own task to end the problem for women all over the world.

For example, one of the subgroups is charged with shedding light on the specific sexual harassment situations faced by those who are gay, lesbian, transgender or bisexual. Another group works to come up with legislative paperwork, while yet another works to reach gender parity in show business.

Collectively, these groups have the main goal of ending sexual harassment for all women. Female celebs plan to wear black to the Golden Globes to fight back and make a point that these awards shows are about more than ogling the women on the red carpet.

While you may not be able to join Times Up, you can certainly use your voice to be heard and contribute to the movement that aims to end sexual harassment once and for all. Raising awareness, fighting back and contributing to legislative efforts are all things you can do, no matter who you are and where you live. Fighting for female rights doesn't have to mean burning your bra or engaging in man bashing. But it's up to us, as women, to fight for our own selves and those who will come after us.