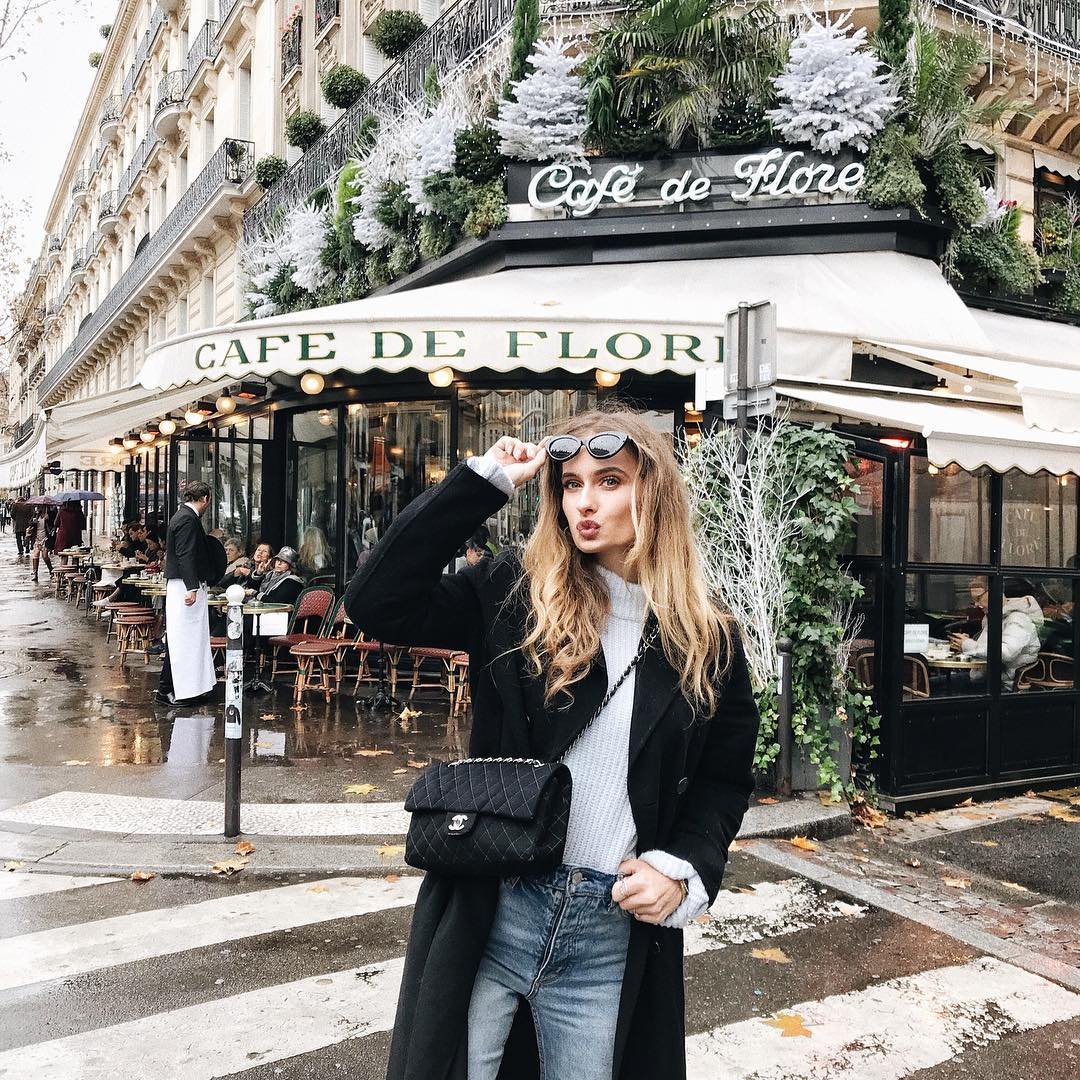 One thing that we probably all have in common is that part of us doesn't want our less-known celebrity crushes to blow up because well, we want them to ourselves, but the other part of us knows that these underrated Hollywood stars deserve more attention! Getting noticed in Hollywood is really hard; you have to stand out among a sea of talented celebrities. And most of the time the wrong people get the spotlight! But here are 7 underrated Hollywood stars that deserve more attention!

Being in the same business and knowing James Franco’s huge success makes it even harder for Dave Franco to step out of his brother’s shadow. Yet it doesn't mean that he doesn't deserve to stand out! After seeing his work in 21 Jump Street and Warm Bodies, I am convinced that Dave Franco is one of the most underrated Hollywood stars with a plethora of unnoticed potential.