Why Are There No Huge Celebrities Anymore 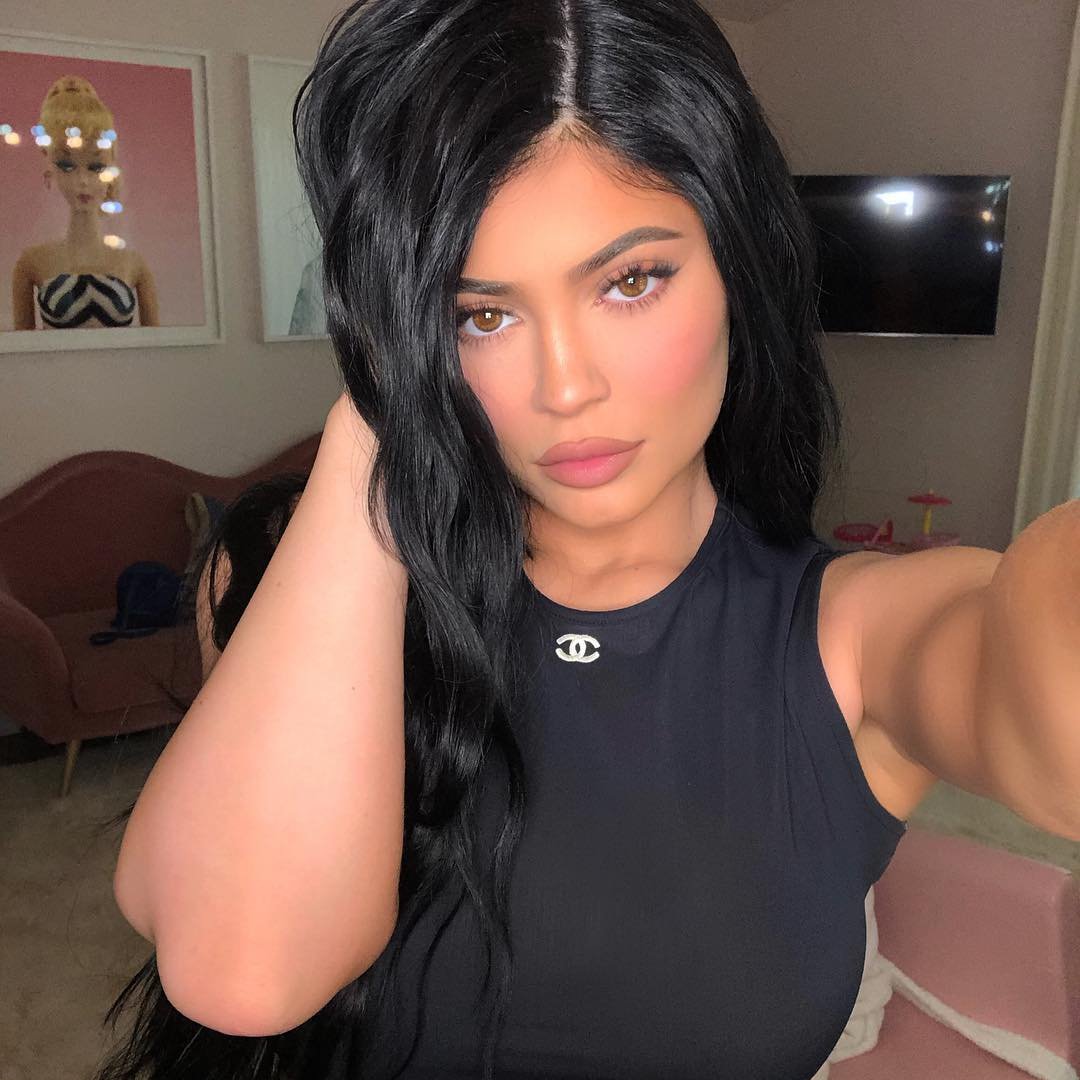 The release of the recent tell all documentary Leaving Neverland has done two things. It has created yet another scandal around the private life of Michael Jackson and it has also caused many to reflect back on an era when celebrities were mega stars; an era that now seems to have disappeared. It is often said that there are no celebrities around now who were of Michael Jackson's stature. It is an interesting thought.

One huge thing has come into fruition since those days and that is the internet. The impact of this development has been huge and on so many industries. The internet has meant the death of music shops, book shops, magazines, many retail shops. Musicians and record companies cannot make the kind of money they did previously. Streams do not pay as well as record sales. As a result, concert tickets and exclusive experiences like meet and greets have risen. The world population has grown and social media has expressed a great divide - not only in politics and social issues but in individual taste. Everyone has the opportunity to showcase their art now. Being an influencer is now a thing. While image has always been an important part of marketing, social media marketing is a whole new world. There are now celebrities who are internet famous, with their own niche and loyal followers.

Look at the Kardashian and Jenner phenomenon. This family appears to be a marketing campaign. Thanks to reality TV, a sex tape, and various marriages, when someone from this family does something, it does get attention and maybe even sells a ton of lipstick. The family is famous for being famous. In the old days, fame came for talent and everyone watched the same thing - whatever was on TV. The internet now means everyone is watching and doing their own thing when they feel like it. Yeah, there are still celebs, just not like the old days.