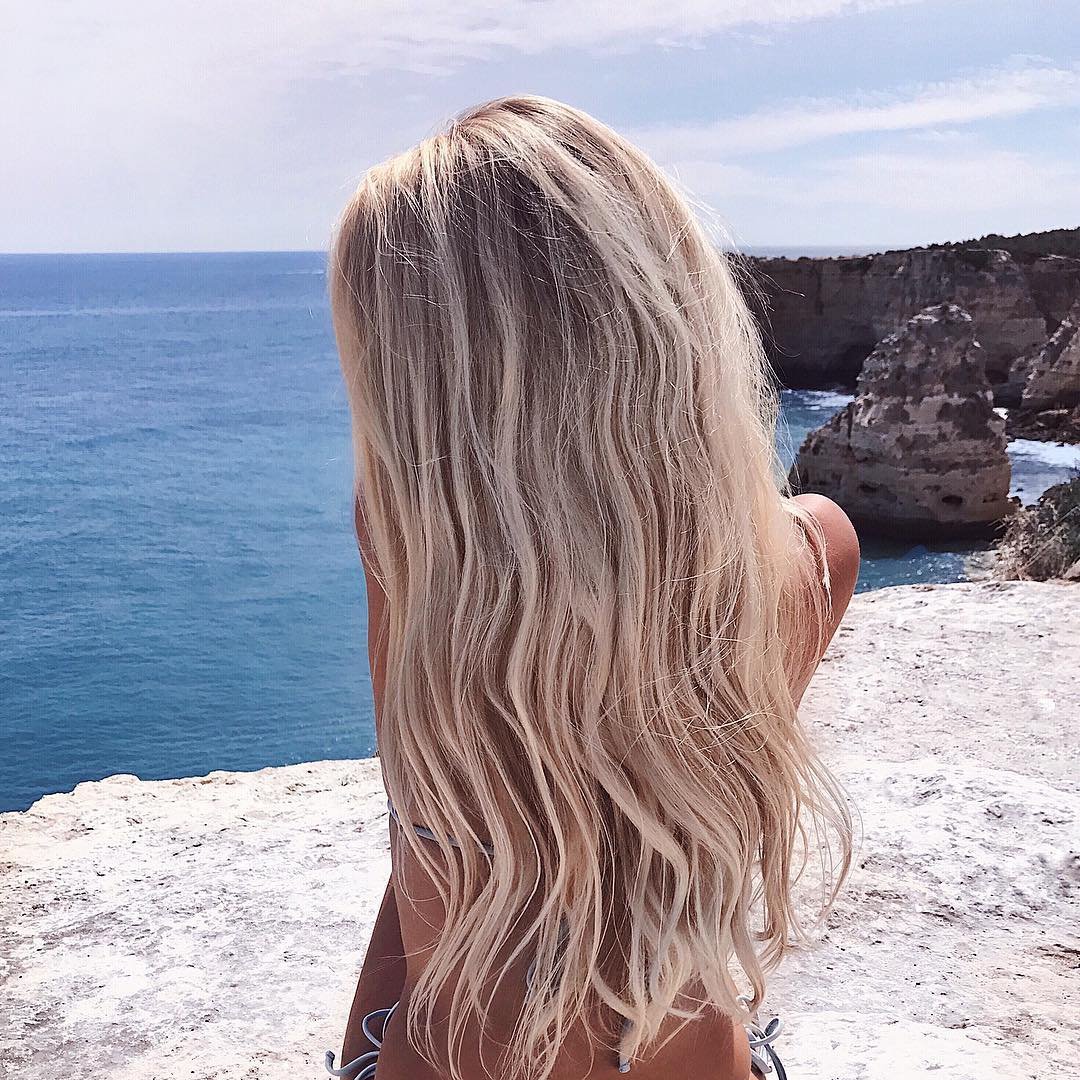 Sure she may have given the impression of being a dumb blonde in Legally Blonde, but Reese Witherspoon proves there is no such thing as a dumb blonde. She has taken on such incredible roles as June Cash in Walk the Line or Cecily in The Importance of Being Earnest. Her critical acclaim shows that she sets her mind to her goals and carefully selects the roles she takes on. Not only is she acclaimed for her acting abilities, Witherspoon has taken it upon herself to make an impact in the world. She supports education for children around the world and helped immensely in assisting the victims of Hurricane Katrina.