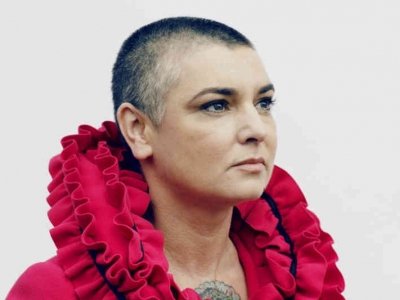 As a longtime fan of the show, I've noticed that even some of the best actors can make the worst Saturday Night Live hosts. After all, the show has a very specific format that some artists-comedic and musical alike-don't fit into well. Add that to the fact that it is performed live in front of a studio audience and that so many of the actors participate in writing (something that doesn't happen much in movies), and you have a show that is unique enough to throw even some of the best performers for a loop. To that end, here are some of the worst Saturday Night Live hosts of all time, as judged by both viewers and staff. They range from the boring to the overly rude to the completely disrespectful and unpredictable. In some cases, you have to wonder why they were asked to host in the first place; SNL knew what the person would do when they got there and asked them to host anyway. The same goes for the musical guests, although there were a few intentional shockers.

According to pajiba.com, Steven Seagal has been called one of the worst Saturday Night Live hosts because of his attitude and completely inappropriate sketch ideas. To give you an idea of why the writers hated working with him, he thought it would be funny to do a sketch about a rape counselor who keeps trying to sleep with his clients! WTH??? The rest of the cast and crew didn't work with him well either. It was obvious that he thought he was better than everyone else and didn't want to be there, which makes you wonder why he accepted the invitation to begin with.