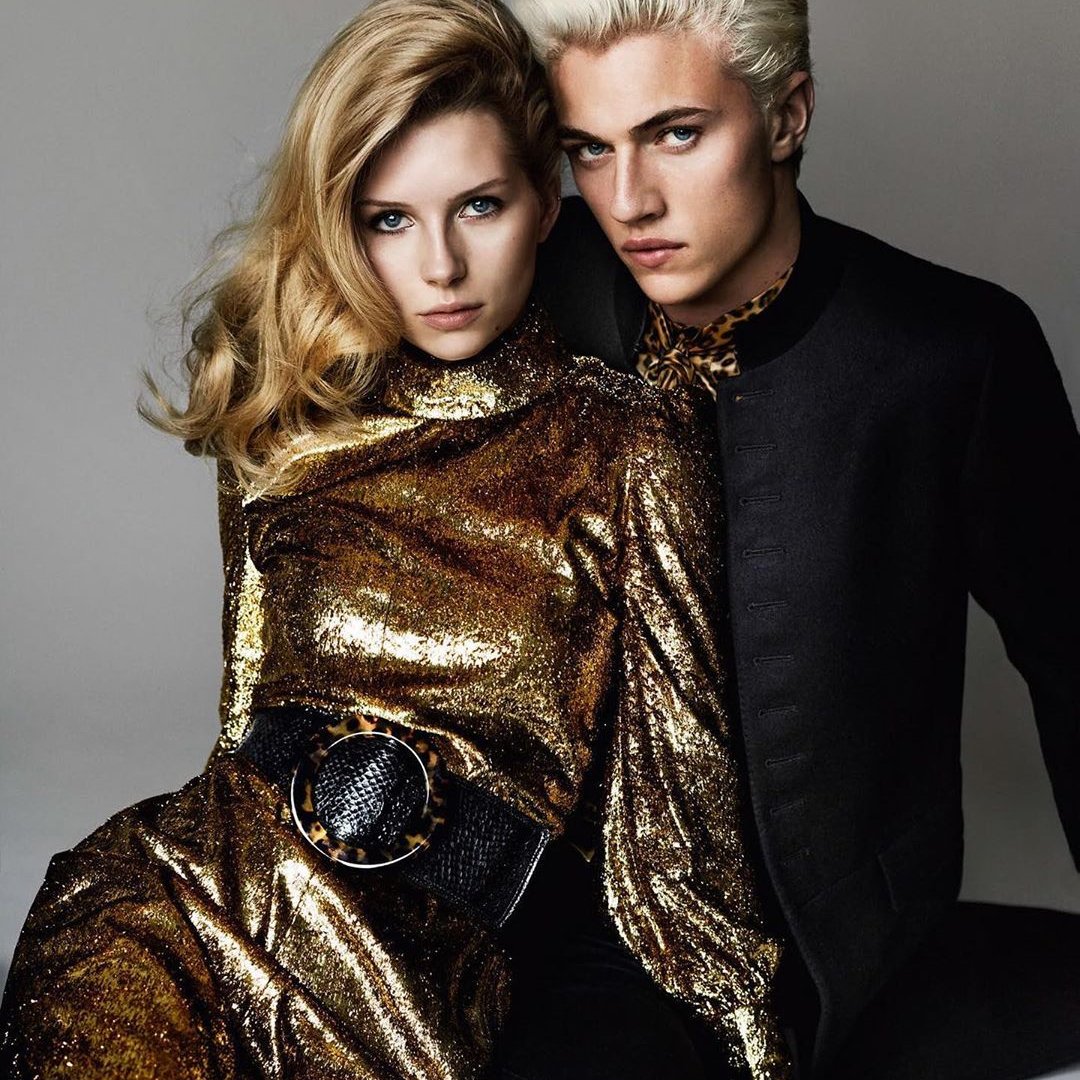 We admire many stars for their sense of style – yes we know they have an entourage of stylists, makeup artists and hairdressers, but some still manage to outshine the rest and make their mark as a style icon. It’s even better when two style mavens get together and we get a double dose of awesomeness when they step out as a couple. Let’s see which celebrities as a couple at a certain time have made style statements through the years (in no particular order!).

A high-powered, beautiful lawyer and one of Hollywood’s most eternally gorgeous leading men - it’s almost too good to be true!

These two were the absolute style icons that defined an all too short period of the White House, and of course, Jackie’s fashion status has been revered for decades since.

You don’t get to be the most powerful couple in show business without looking damn good along the way.

Whether you love them or hate them, you can’t deny that Kimye have definitely got it going on when it comes to fashion and style!

One of the greatest rock stars in the world dating one of the original supermodels? It was bound to be stylish!

Combine Hollywood royalty with actual royalty and you get a couple so stylish that they looked like something out of a fairy tale!

The iconic blonde bombshell has plenty of marriages, but none so stylish as with baseball heartthrob Joe DiMaggio.

The original femme fatal and one the world’s biggest international playboys were always going to look amazing together.

Lauren and Bogie oozed class and had the kind of love story that could only be set in the stylish years of the Golden Age of Hollywood.

Rather than following a tradition, John and Yoko made up their own rules and created their own kind of style.

Posh and Becks basically ruled the late 90s and 2000s with their tabloid presence, and in not one photo did they look anything other than perfect!

One was a music and style icon, the other was an international supermodel and renowned beauty. They had to be on this list!

Seeing photos of these two together makes you long for the carefree, super stylish days of the 60s and 70s.

Any man standing next to the gorgeous simplicity and Audrey Hepburn was always going to look great, but Mel Ferrer had a regal style of his own as well.

They might conform to the cliché of rock star marrying supermodel, but Kate and Jamie sure look good together!

From the moment we all first saw them together, we knew that a couple who looked that great were going to go all the way!

Tom and Gisele have taken that high school superstar and head cheerleader vibe to the next level, but we don’t mind because they look amazing together!

One of the great love stories of the 20th Century. These two were quite literally made for each other, and despite their drama, they never failed to be immaculately stylish.

These two always absolutely slay any time they are seen together on the red carpet; both have cheekbones to die for!

From naked Instagrams to red carpet elegance, this show business power couple have really got it all going on.

Elvis all shook up the world of music and with his gorgeous wife, gave the fashion establishment something to think about too.

It feels like the whole world became obsessed with Brad and Angie in the early years, and they never disappointed us on the style and fashion front.

This couple effortlessly oozed style and charisma. Jane was so fashionable she even had a handbag named after her!

Another couple that instantly make you wish you were a young starlet in the golden age of Hollywood, jewels and fur coats galore!

They may not seem like it to look back at, but these two actually inspired an entire new generation of Victorian fashion, including wearing a white dress at your wedding! And never was black more fashionable than when Victoria went into mourning.

Though they are no longer together, this supermodel and suave soul singer always knocked it out of the park on the red carpet.

This couple like to keep their business low key, but they never fail to make an impact when seen together.

These two have come through thick and thin to be one of Hollywood’s longest lasting partnerships, a relationship that has spanned many different fashion trends and eras!