Looking for some facts about Aidan Turner? Poldark is already spectacular on the surface – just ask the legions of Aidan Turner admirers out there. But surely there are still some things that every fan might want to know about the hunk.

We listed a bounty of mind-blowing trivia about the actor, from his first major acting stint to his amazing hidden talent. Here are six of the finest quality facts about Aidan Turner for you to enjoy at your leisure.

1 Aidan Worked as a Tradesman

Turner did not always have his eyes set on being a big screen actor. Before he skyrocketed to fame for landing the lead role in Poldark, he worked as an apprentice electrician to his dad. After school, he would help his father in his hometown of Dublin. I think that's one of the coolest facts about Aidan Turner.

The hunk’s make-up artist Jacqueline Fowler revealed that when they needed to film shirtless scenes, she had to use products to cover up Aidan’s two tattoos on his upper arm. She described one of the mysterious inkings as a Chinese writing, but she couldn’t remember the other.

3 Aidan Has an Adorable Nickname

The Irish hunk’s friends have given him an adorable and cute-as-a-button moniker of “Aido.” It does sound sweet, right?

Who would have thought that Aidan could be featured in an advert for Bord Bia (Irish Fish Board) only to promote eggs! He made his first TV appearance at the age of 18. Watch the video below:

5 Aidan Has a Hidden Talent

Yes, you heard that right. Aidan has a pretty impressive hidden talent as it turns out that he was a gifted ballroom dancer. He started ballroom and Latin dancing when he was six years old and came third in the National Championship at the age of 16.

6 Aidan Has No Idea Why Everyone Swoons over Him

When a photo of Aidan displaying his topless ripped torso while in a field was released by BBC, the actor admitted that he had no idea why the network did it, adding that it was a “bit strange.” See photo below:

Apparently, fans were less confused why this scything photo of him became so popular. But it’s better to leave Aidan to his blissful ignorance! 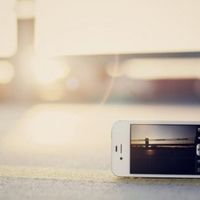 7 Awesome Photography Apps You Need to Have ... 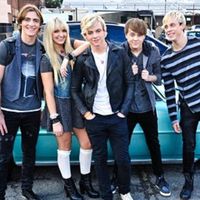 All the Reasons You Need to Fall in Love with R5 ... 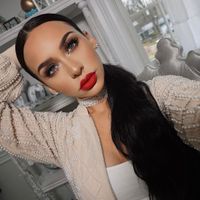 53 Jaw Dropping Makeup Looks Youll Want to Copy for Yourself ... 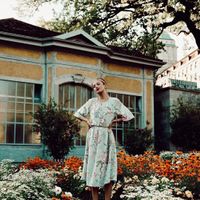 5 Facts on the Backyard Garden ... 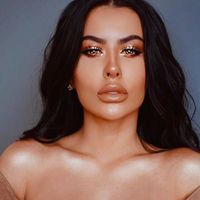 7 Simple Ways to Switch up Your Look without Trying Too Hard ... 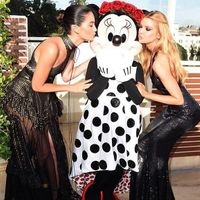 Weakest Female Disney Characters You Dont Want to Be ...