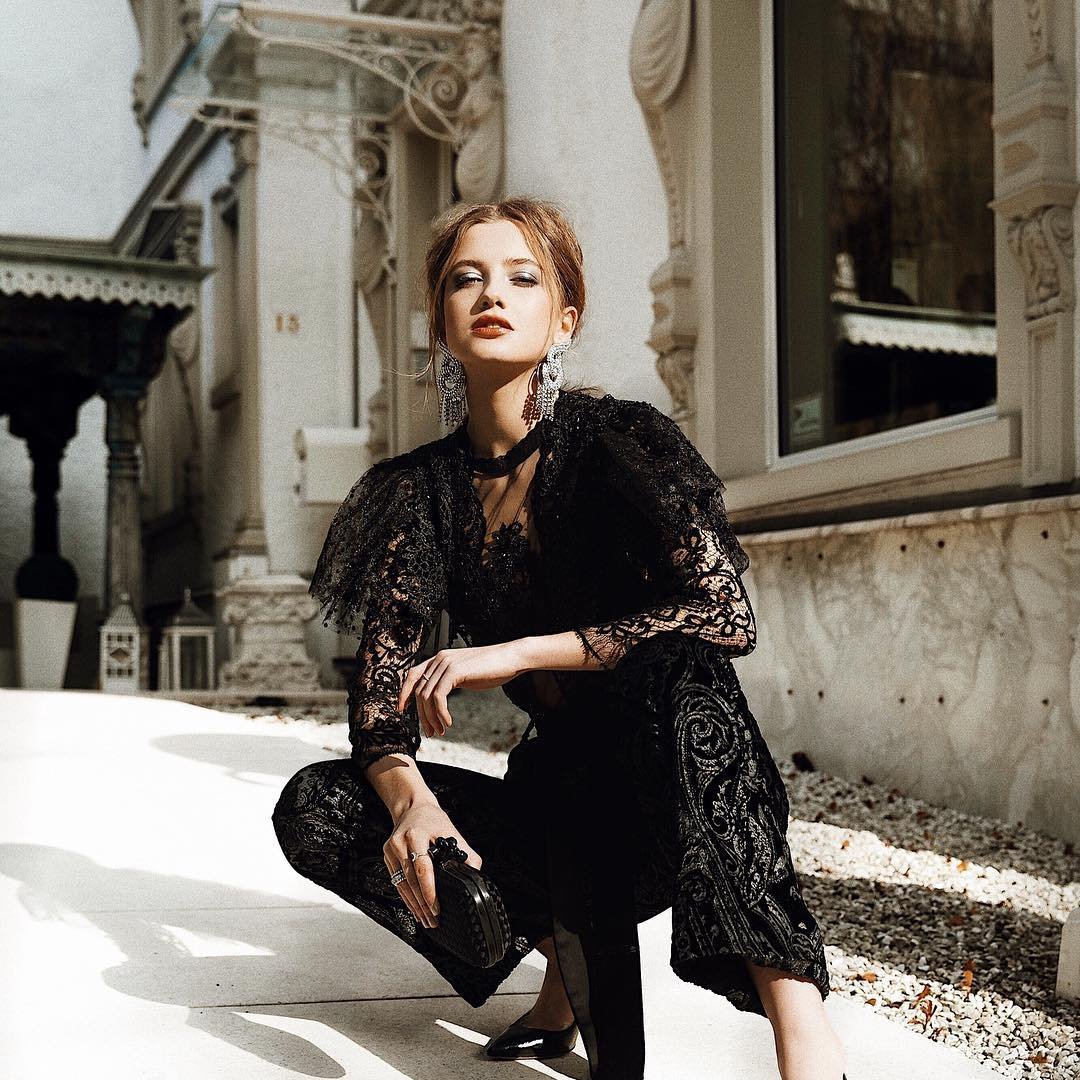 1 Don't Give a Damn What People Think

Of all the lessons from Joan Collins that you can learn, the top one is to never worry about what other people think of you. Joan doesn't listen to the criticism of her acting, marriages or looks; she just carries on doing what she pleases. We let ourselves be influenced far too much by other people's opinions, and they invariably don't matter. Be what you want to be.

Joan doesn't let her age stop her from doing anything. At a time when most actresses find it hard to get interesting roles, she landed a plum part in Dynasty. Nor did she allow the age gap to deter her from marrying her much younger fifth husband. She knew she would be happy with him, and that's all that matters. And at 80 she's still working, travelling, and thoroughly enjoying life. That's a great philosophy to follow.

Joan is a lady who really knows how to reinvent herself. As well as acting, she's written books and launched a range of wigs. Unlike many of her contemporaries, she's embraced the digital age and regularly posts on Twitter. Like her, don't be afraid to start a new venture. Maybe it won't work, but if you don't try, you'll never know if it would.

4 Bounce Back from Adversity

Things have not always gone smoothly for Joan. She's had a lot of disappointments in her marriages, and had to be the breadwinner for her children. Plus she had to contend with her youngest daughter suffering a serious accident. Joan manages to bounce back every time, though. Every one of us has problems, so when it happens to you keep working at overcoming your difficulties.

5 Make the Best of Yourself

You just can't imagine Joan leaving the house without immaculate makeup and a perfectly accessorised outfit, can you? While you might not want to go to the same lengths, it's worth making the most of yourself. Learn how to apply flattering makeup and get a great haircut. Even casual outfits can be stylish; make sure that you look tidy and comfortable with yourself.

6 The Right Partner is Worth Waiting for

After four failed and disappointing marriages, would you want to try a fifth time? Joan was nearly seventy when she married her fifth husband. Tongues started wagging as the new Mr Collins was over thirty years younger. But they've now clocked up eleven years together, and are clearly very happy and well suited. So don't fret if you haven't found Mr Right by the time you're 30/40/whatever.

7 Make Your Own Money and Be Independent

Finally, Joan has never depended financially on a man; in fact, the reverse has sometimes been true. She's made her own money. This is a vital lesson for every woman to follow. Be resourceful and independent, so that you will never be in serious financial trouble.

Joan is a marvellous role model for women of all ages. She just doesn't let anything stop her from enjoying life. Her joie de vivre means that she doesn't let regrets trouble her and creates opportunities for herself. Do you have an older role model?