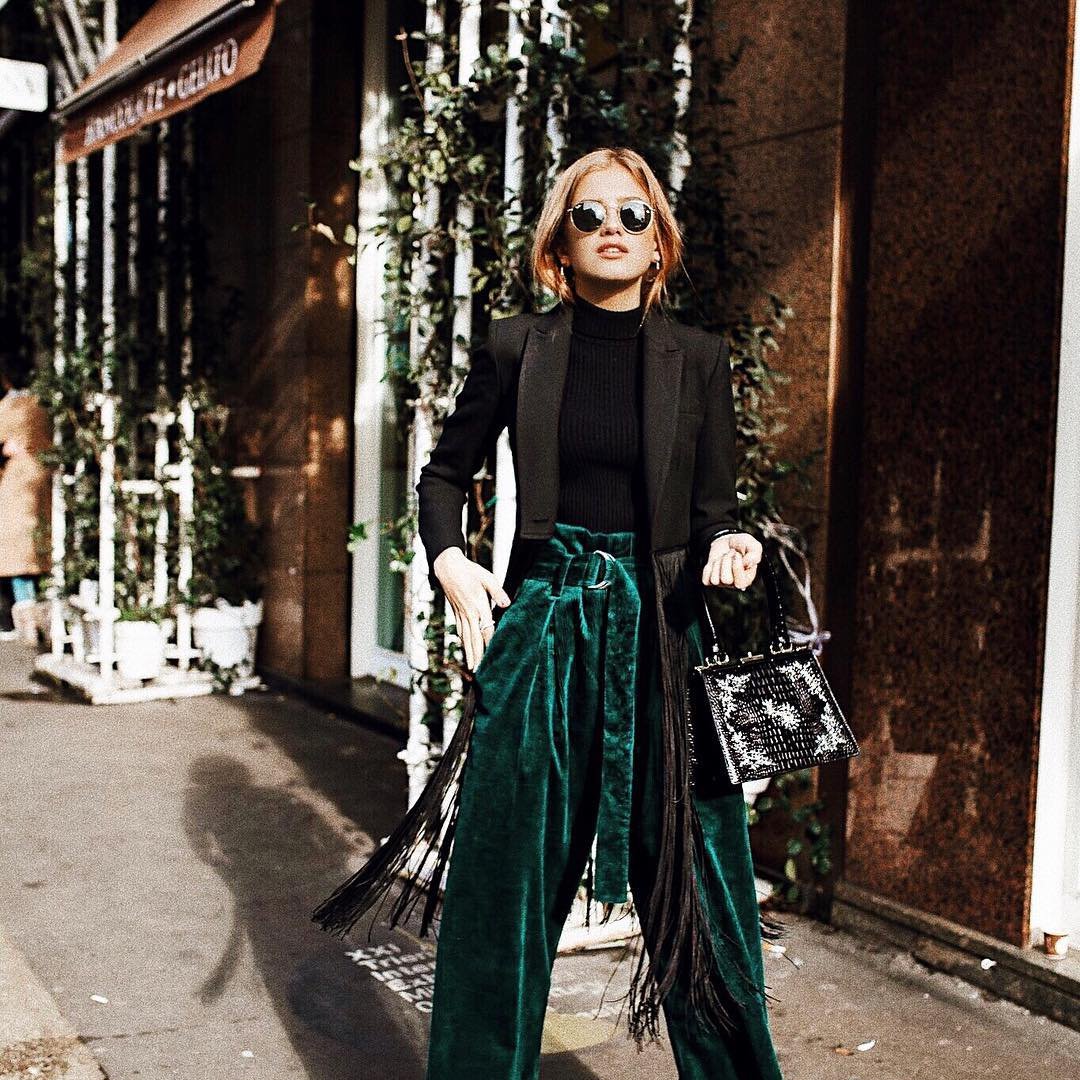 There seems to be no respite for Lindsay Lohan. Just as she seems to be getting her life together piece by piece, her plan is being thrown into turmoil by a lawsuit.

Lindsay and all other concerned parties are to appear in court tomorrow for a settlement conference in a lawsuit filed against LiLo's fashion company 6126.

The main question here is whether LiLo will show up or not and if she doesn't, what will the legal stand be on that. The attorney for the plaintiff, Phillip Nevinny, told E! News that it would be "interesting" to see what the U.S. District Judge Jay Ghandi does in the situation.

Scott Nathan, a photographer, filed suit in April, claiming non-payment of dues owed to him by 6126. He was supposedly hired in 2008 to take promotional photos of Lohan for her clothing line in return for a 1 percent share of the profits. Nathan claims that despite using his copyrighted images for the company's promotions and also in the publicity of Lohan's single "Bossy", no financial reparations were made.

"I think this is an example of yet another corporate entity running over the rights of an artist," Nevinny says. "It is just wrong on every level. We are confident of our position and the truth will come out in trial."

We'll just have to wait and see what Rancho Mirage's favorite new inhabitant does.