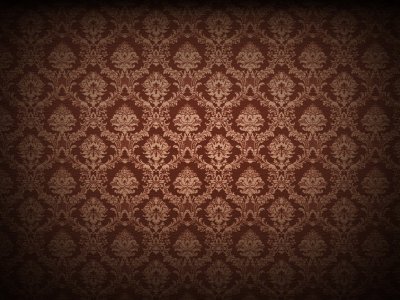 Having served her time at Betty Ford, Lindsay Lohan is free to leave as of today. Though what has become a little bit of a mystery is whether or not she will choose to leave.

There have been reports by TMZ that she has decided to stay back at the facility at least for the week to continue with her treatment. However, there is a counter-report by E! News that claims a source close to the star says otherwise.

According to E! News, the source calls TMZ's story absolutely false and says that Lilo will be leaving the facility "very shortly" - possibly as early as today. The source also adds that the actress "didn't want a motorcade and the paparazzi to be chasing her".

Lilo and the people around her seem to have her next few steps planned out and at the top of the list is clearing her legal battles.

"She's already set up weekly classes and testing. We really want to make it a smooth transition for her and really give her a good head start this time," Dina Lohan told E! News. "She's on probation until her next court date in February."

However, one aspect of the Lohans' life surely doesn't seem any better - and that's the squabble between the exes Michael and Dina. About Michael's visits with Lindsay, Dina said: "The only reason we agreed to let him see Lindsay was because she needed to have some kind of closure. But the deal was that he couldn't talk about it to the press, and he did exactly that, like, the first week. So he completely blew that".

I wonder what the reformed Michael will have to say to that!