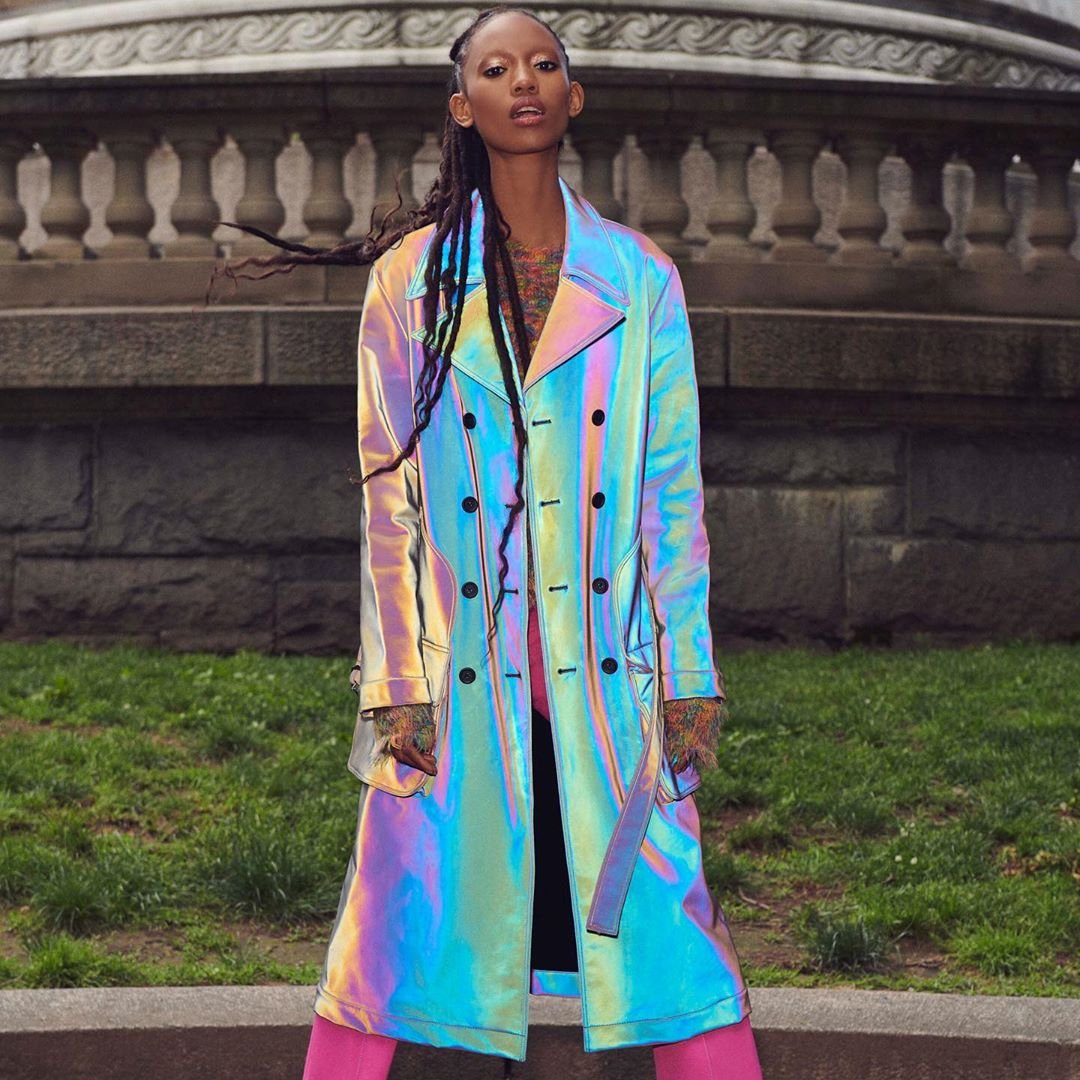 Girl bands are always in the charts, or rocking the concert venues, and showing that anything guys can do, we can do just as well! There are girl bands in all genres of music; some are strictly speaking singers rather than a band, but that doesn´t matter. What´s important is that women are out there in music. So here are some of the great girl bands from the past and present …

The Supremes are quite possibly the biggest girl band of all time. Not only did they have lots of hits as a group, but Diana Ross went on to have a huge solo career, and is still performing today. Girl bands have often paved the way, and the Supremes were successful black women when segregation was still in place.

Three decades after the Supremes came another hugely successful black girl band, led by the beautiful Beyoncé. Like Diana Ross, Beyoncé has also maintained a very successful solo career, but Destiny´s Child gave her the break that set her on the road to solo success.

Did you catch the recent film biopic of the Runaways, with Twilight´s Kristen Stewart playing Joan Jett? When the Runaways started in the mid-70s, women playing their own instruments as well as singing was almost unheard of! So they were genuine pioneers to whom subsequent girl bands owe a great deal of credit.

Punk was perhaps one of the first places where girls could have an equal chance at performing. There were lots of girl punk bands, although their male colleagues got more of the attention. The Slits however did get a lot of publicity, and were definitely punk pioneers.

A little later as the grunge era began came L7. Listen to songs like “Pretend We´re Dead” and you´ll see why they were so popular within the genre. Girls doing it on their own terms and producing loud but memorable songs!

Turning to pure pop now, the Bangles had a successful career in the 80s and their songs are still pop classics today. They are perhaps best remembered for their cover of Prince´s “Manic Monday”, but had a lot of other hits. Thirty years later, they´re still going strong and touring with their original members.

Country has its fair share of female singers as well, although many are solo artists. The Dixie Chicks are big country stars, but unfortunately suffered a backlash when they spoke out against the invasion of Iraq. This hasn´t stopped them selling millions of records and winning several Grammies.

Younger readers may not have heard of the Ronettes, but they were one of the biggest girl bands in the Sixties. You´ll almost certainly have heard some of their most famous songs though, produced during their association with now infamous producer Phil Spector, such as the hits “Be My Baby” and “Baby I Love You”.

There are some pretty amazing girl bands around in every genre of music. Women can perform just as well as men, and have the opportunity to show it. Are there any girl bands you think we all ought to know about?