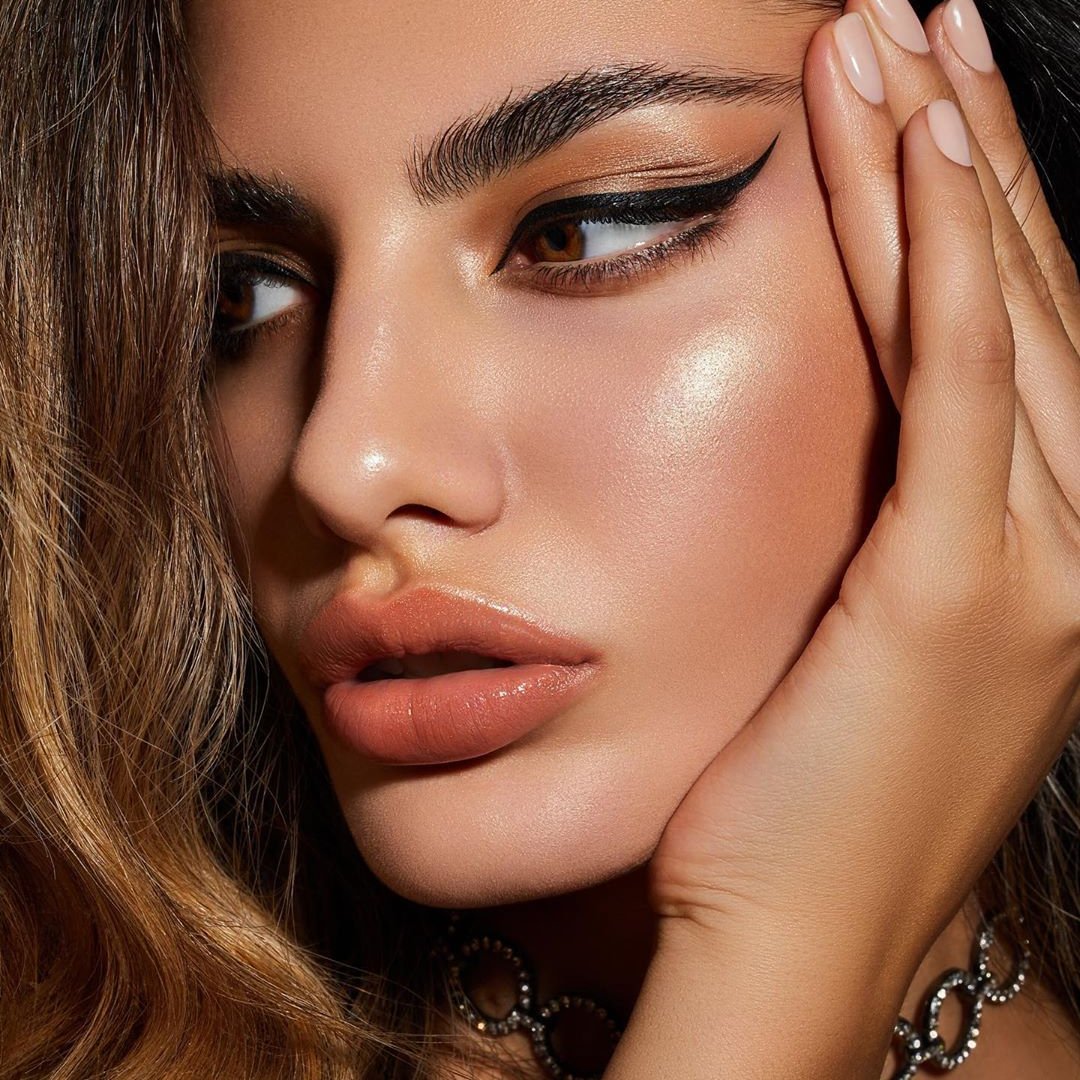 Do you ever find yourself enjoying a program, but for the one of those fantastically annoying TV characters? Many a series I've enjoyed, until they've walked on the screen and I've had to switch off through sheer irritation. I mean, do people like this exist in real life? And do the writers do it on purpose?! The following are some of the most annoying TV characters I've had the misfortune of watching, and all have featured on otherwise very successful programs...maybe it's just me?

1. Elena Gilbert from the Vampire Diaries

I honestly think that Elena is one of the most annoying TV characters ever to grace our screens. Why, why, why did the writers (although I can't speak for the book) create a heroine who is so undeniably wet? Has there been an episode yet where she doesn't cry? Oh no, I have so many unfairly attractive men in love with me, super powers and I'm going to live forever - why can't I stop whining?! And yes, I do realize the risk I'm running here of angering her legions of fans. Sorry.

Yes, I know. The reason the program is so popular is because of its can't-look-away, that-happened-to-me-the-other-day realism. Unfortunately, people in real life really are primarily concerned with their own problems, and they do shitty things surprisingly regularly - and so do the characters in Girls. Marnie wins though, for sheer uprightness and for how mean she is to Sam.

3. Cersei Lannister from Game of Thrones

I love Game of Thrones. Love it. And the reason Cersei's on this list is because she is a super-bitch who destroys the lives of my favourite characters. When will she get her comeuppance? People everywhere must shake their fists at the TV when she saunters onto the screen. Wait, what? What do you mean it's not real?

4. The Entire Cast of Made in Chelsea

This is a reality show, apparently. That makes it much worse - because if these people are anything like this in real life, then they are the biggest bunch of ignorant, selfish, self-obsessed, arrogant and self-important people I have EVER encountered. Seriously, if you haven't watched the programme yet, take a look. One hour and you will never want to hear, see and speak the name Chelsea again. Makes me ashamed of our class system and the misplaced sense of entitlement it gives those lucky enough to be born into wealth. But hey, let's hope it's just for the cameras, eh?

5. Andrea from the Walking Dead

She was mean to Dale when he was just trying to help her, so I stopped liking her. Then she slept with Shane, whom we all hated. Then she abandoned Michonne to stay in the creepiest town ever. Then she started sleeping with the Governor, tip top villain and even worse than Shane. And she's been extraordinarily self-righteous throughout. Maybe the zombies should get her next?

6. Sleeping Beauty from Once upon a Time

One of the great things about this show was that the princesses were all breaking convention - fighting the baddies and handling it themselves. Actually, the women in this show are more intimidating than the men. Until Sleeping Beauty came along. Now we're back to the old damsel in distress adage.

Was this man ever happy? In fact, did he ever show any emotion at all? All the rule-breaking and lack of empathy of House, but none of the school boy charm and piazz.

Ah Serena, the golden girl of Gossip Girl and sensationally annoying best friend of the much more likable Blair. Blair may have been a bitch, but at least she admitted it. Serena, on the other hand, did some of the worst things on the show and always emerged pouting and perfectly innocent.

9. Kennedy from Buffy the Vampire Slayer

In season seven, Kennedy, potential slayer, super brat and Willow's new girlfriend, constantly criticized Buffy and helped to railroad her out of her own house. After seven seasons together, no-one, no one messed with Buffy. She was my hero.

Bill wasn't too bad, until the last season when he went all Lilith Vampire god. In fairness, the entire series has gone from brilliant to ridiculous. (Spoiler alert!) When Bill emerged from a puddle of blood, coated entirely in blood, and roared, that was it - they've gone too far.

11. The Liars of Pretty Little Liars

To be honest I used to enjoy watching Pretty Little Liars but after a while the characters became boring and the plot become predictable. One thing I don't understand is why the four girls don't just get some help from police or adults. Instead they just keep lying and digging a deeper whole for themselves. Their moves and tactics are so unintelligent that sometimes I have an urge to throw my remote at the TV. They go against logic and stop in the middle of nowhere, go to the woods at 3 am, run toward mysterious sounds and just do everything an intelligent human being wouldn't do. It just doesn't make any sense!

12. Maggie Landers from the Carrie Diaries

At times I do feel bad for Maggie, after all she is financially unstable and her family situation is not exactly the best. She often feels lost and misunderstood but she doesn't exactly do anything to make her situation any better. She has no respect for herself. she kisses her best friend's boyfriend and after all that she expects other people to feel bad for her. Someone needs to show her the girl code book.

Although there were moments when the viewers could see the good side of Shannon Rutherford, most of the time she was a typical whiny, superficial and high maintenance girly girl. Seriously you are stuck on an deserted island, I don't think your outfit really matters! Throughout the show she just served as a burden for her brother, who could have had a much easier time surviving if she wasn't his responsibility.

Although Charlotte Grayson has her own dark past which serves as an explanation to her hideous personality, I really have a hard time feeling bad for her. She tries to scheme and make everyone's life miserable but she is not even good at it! It is really impossible to watch her every time she pops up on the screen!

15. Peyton Sawyer from One Tree Hill

At the start of One Tree Hill, Peyton Sawyer was one of the most likable characters until of course the viewers realized how annoying she can be. First of all she has a weird obsession with stealing her best friend's boyfriend which happened twice, she is never happy and she always makes things more complicated than they are. Somehow she always manages to get herself into trouble and then relies on others to save her, and she can never make up her mind. I mean how many times did she break up and go back to Lucas?

So, those are mine - but everyone has different pet peeves and bug bears. Perhaps one of your favorite TV characters is on this list. Keep angry comments to a minimum if so. However, do let us know - what characters make you want to punch the TV?