7 Most Famous Assassinations in History ... 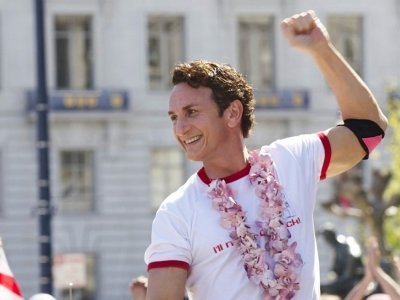 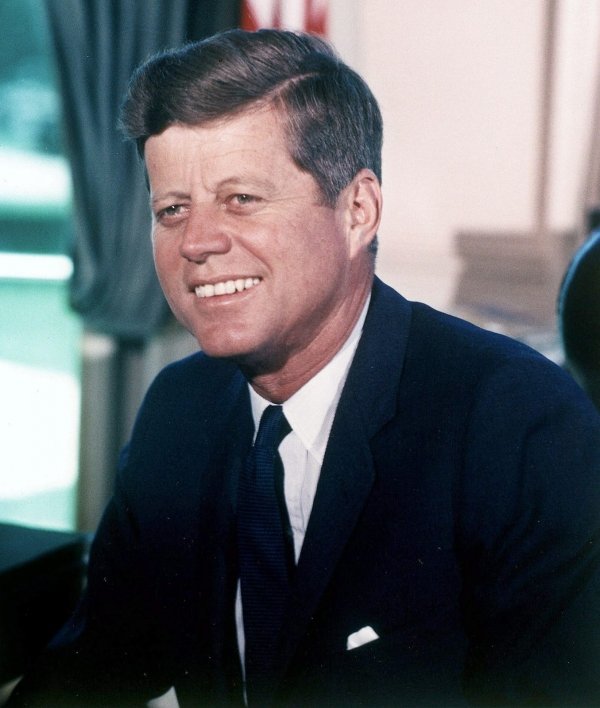 The assassination of JFK is by far one of the most famous assassinations ever. The former US president was respected and adored by his country due to his charismatic personality and progressive, socially inclusive thoughts and dreams. JFK was tragically shot on November 22, 1963 while travelling in an open-topped limo in Dallas with his wife, Jackie. His death left the world mourning. 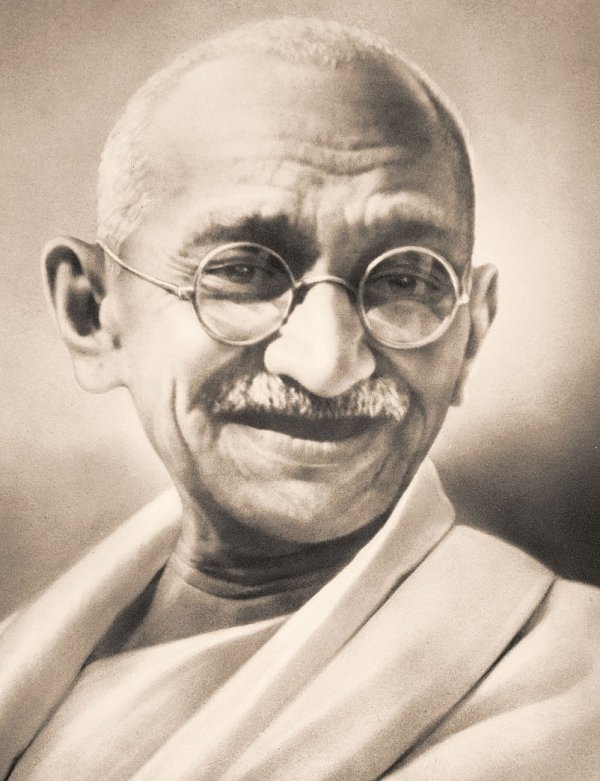 Mahatma Gandhi was outspoken about social equality, spending 20 years in South Africa fighting discrimination. He is thought to have been the driving force behind India’s independence, and is worshiped and loved due to his non-violent approach to protesting. Many people in India knew Mahatma Gandhi as ‘Bapu,’ which means ‘father.’ 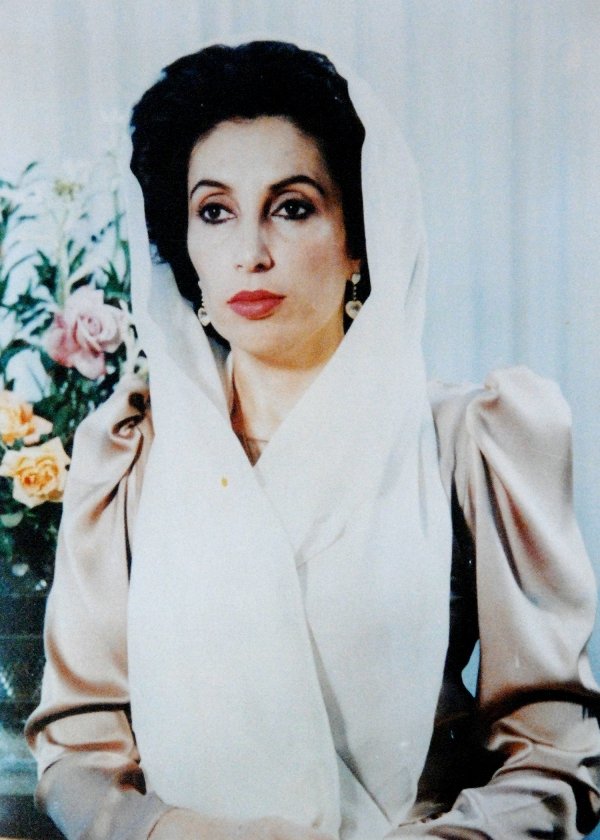 While she was the prime minister of Pakistan, Benazir Bhutto helped her country’s economy and spoke out about equality for women, creating the Council of Women World Leaders. She was assassinated on December 27, 2007 in a bombing, immediately after being shot twice. Twenty-four other people were killed in the bombing. 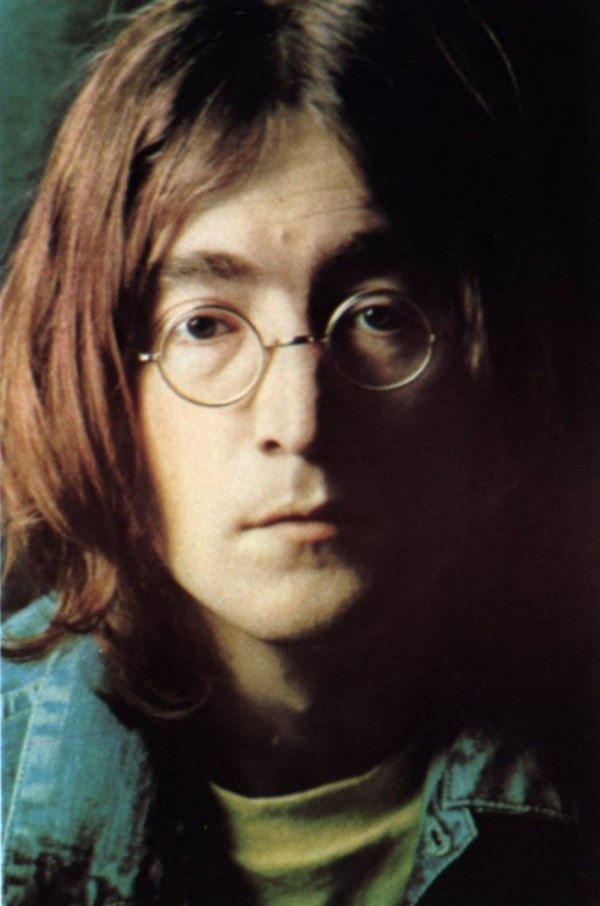 As Beatles member John Lennon and his wife Yoko Ono entered their apartment building late at night on the 8th of December, 1980, John was shot four times in the back by a deranged fan, David Chapman, whom he had signed an autograph for earlier that night. John Lennon was taken to a nearby hospital where he was pronounced dead on arrival. David Chapman still remains in prison to this day, having been denied parole seven times.

Civil rights activist Martin Luther King Jr. was shot in Memphis, Tennessee, at the Lorraine Motel on the 4th of April 1968, where he had delivered a speech the day before. He had received death threats before, due to his belief in social equality for all, and had even told his wife that he believed he was going to be murdered. 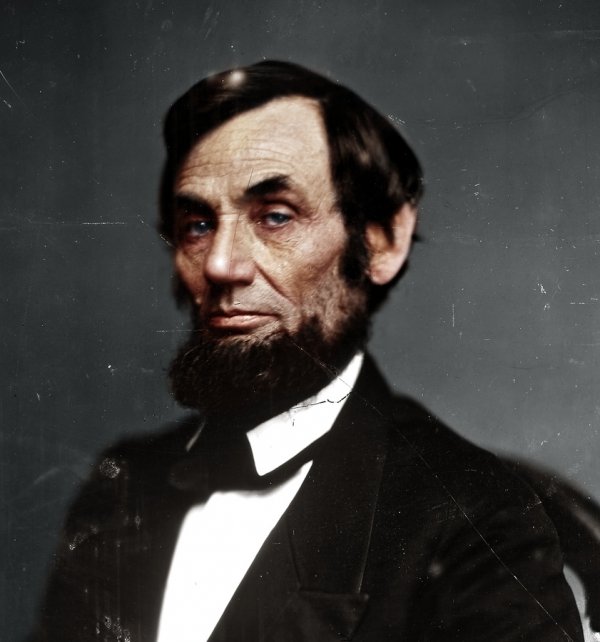 On Good Friday in April 1865, American president Abraham Lincoln was assassinated while watching the play ‘Our American Cousin’ at Ford’s Theatre with his wife. His killer, John Wilkes Booth, waited until the crowd laughed before shooting Abraham Lincoln in the head. The president died the next morning. 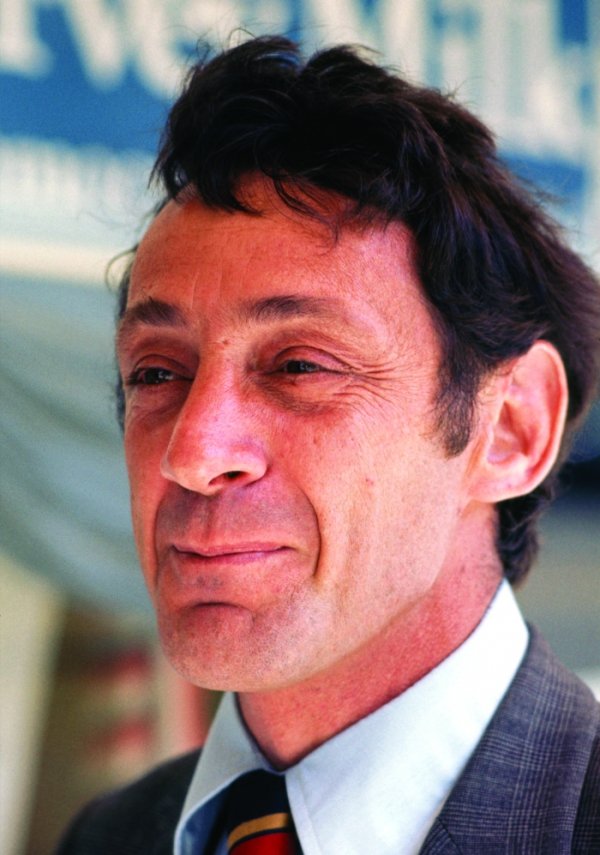 Harvey Milk is not just a character played by Sean Penn - he was a real man, who was the first openly gay person to be elected into public office in America. On November 27, 1978, a disgruntled former co-worker shot and killed Harvey Milk and the mayor George Moscone, after having recently retired but deciding he wanted his job back. Harvey Milk is now seen as an icon, having paved the way for more openly gay people to enter into politics.

Assassinations are sad and scary, and often they’re shrouded in conspiracy. Even though we may not know the exact happenings of these assassinations, we can ensure that each victim’s memory and legacy continues to shine. Do you remember where you were when you heard about a famous assassination?