7 Royals around the World Who Are Just as Amazing as Kate Middleton ... It seems unfair that the Duchess of Cambridge is getting all of the attention when there are so many awesome royals around the world who are just as incredible as her. These royals have not only dedicated their lives to upholding their royal family name, but also have worked on charities, in fashion, and even become incredible researchers. These incredible royals around the world just feed my desire to be a princess even more. 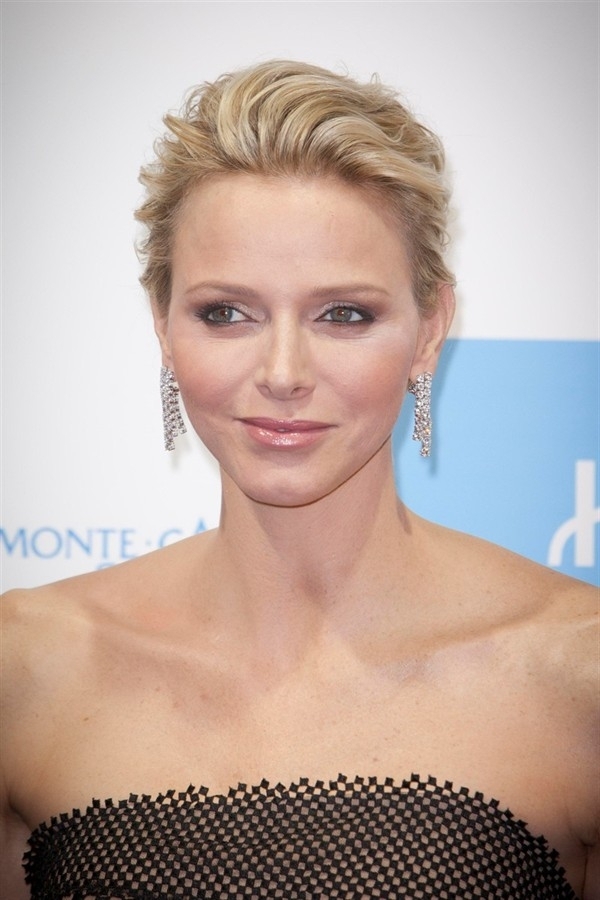 Taking a page from Grace Kelly, Princess Charlene of Monaco is one of the most fabulous royals around the world. She was born in Zimbabwe and grew up in South Africa, giving her a sense of culture that few other royals are instilled with from birth. She also competed for South Africa as a swimmer in the 2000 Olympics. She has been married to the Prince of Monaco since 2011 and since then, has taken it upon herself to support the Princess Grace Foundation and become a style icon around the world. 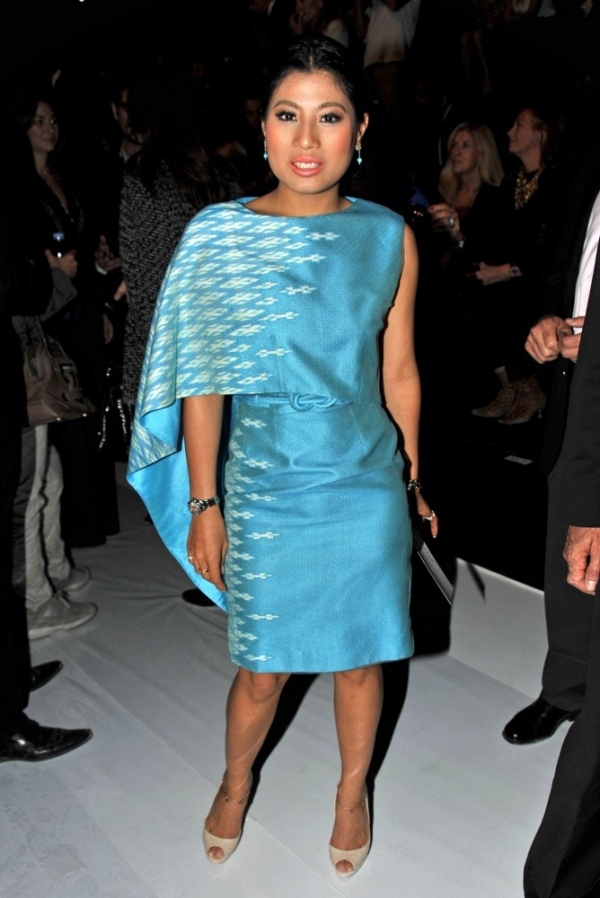 Even though I am not really sure how to pronounce her name, I love Princess Sirivanniavari Nariratana for her blending of traditional Thai culture with the modern age. If being a princess was not enough, she has become an accomplished fashion designer, presenting her own show in the 2007 Paris Fashion Week. Her line represents her own personal bold style, which can sometimes be hard to find in the royal circle. 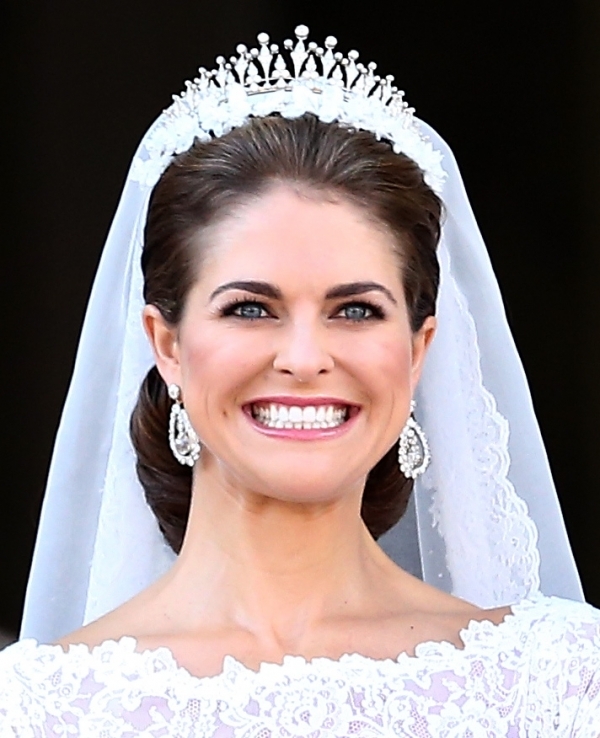 Princess Madeleine has it all. The perfect husband, an active social life, a hot body, and a shining personality; she’s got it. Although she is fourth in line to the Swedish throne, she has turned her attention to competing in equestrian competitions, under a pseudonym, and interning for UNICEF. And on top of all that, she was ranked 7th in a survey of the most beautiful royal women of all time. 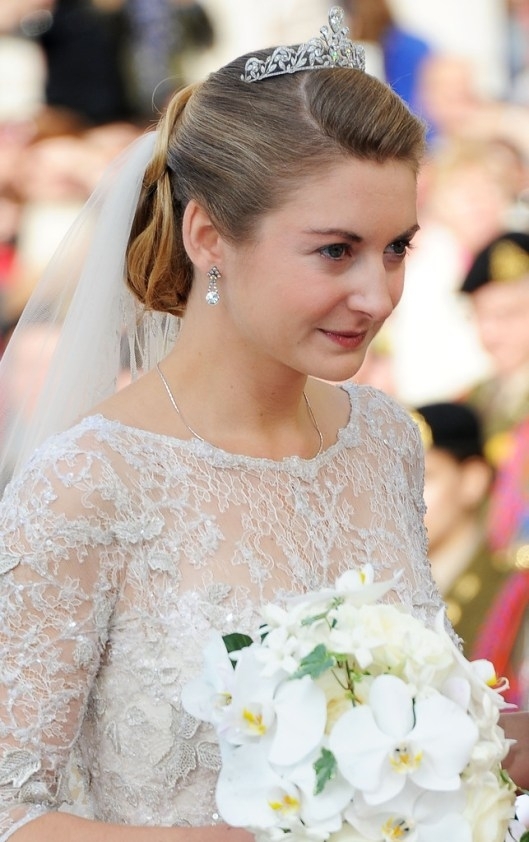 Having grown up around royalty, Countess Stephanie of Luxembourg is no stranger to being a great royal. Her wedding was a huge production in October of 2012 that was almost on the same scale as The Duke and Duchess of Cambridge. She is well educated and even got her masters degree in Berlin and is fluent in three languages. 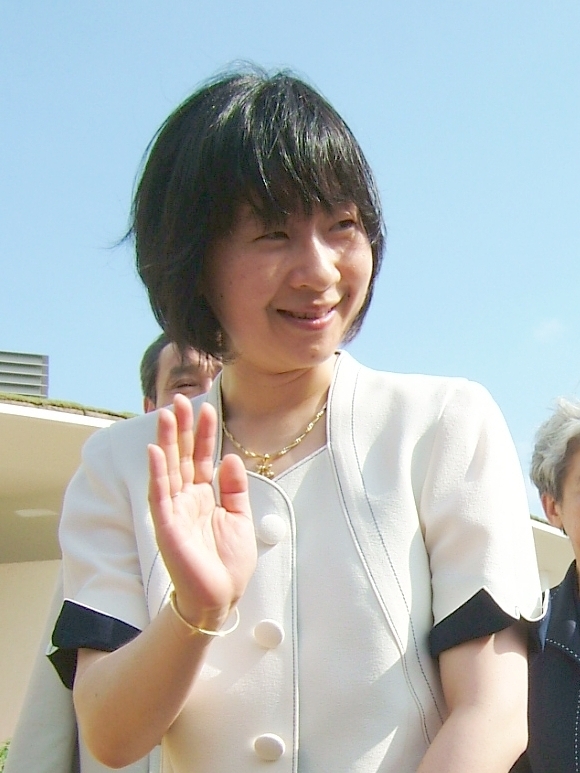 Although she technically gave up her title, Sayako Kuroda is one kick butt royal. Rather than rely on her imperial title, Kuroda became an accomplished researcher and dedicated her life to her work. When she announced her engagement in 2005, she accepted her life as she relinquished her title and position within the Imperial Family. I love the fact that she put her heart above her title and would rather spend her life with the man she loves than live the luxurious life as an Imperial Princess. 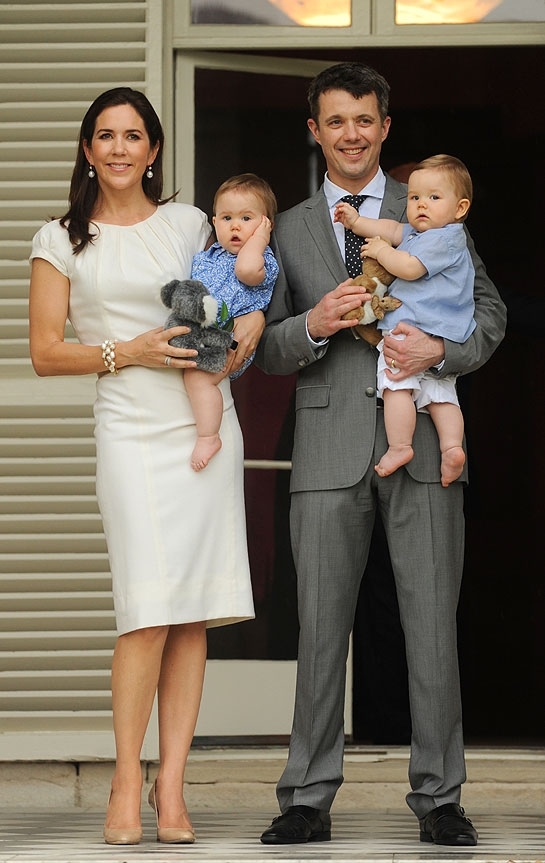 If you think Kate Middleton’s story was a fairytale, wait til you hear about Princess Mary. She had a successful career at an advertising firm when she literally bumped into a cute guy named “Fred.” It wasn’t until they immediately hit it off that he revealed he was actually Frederick, the Prince of Denmark. They were married four years later and she has been an incredible Princess, and future Queen, for Denmark. 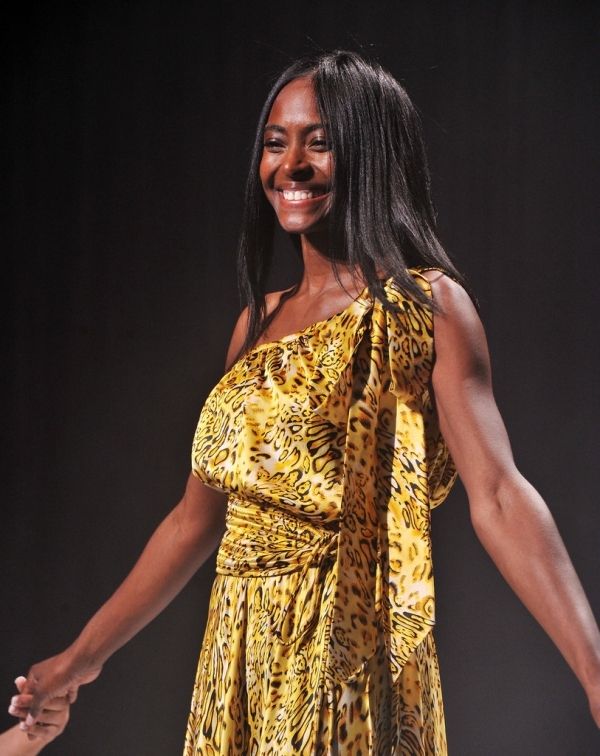 From supermodel to Princess, Keisha has been living the dream. She started off her modeling career with incredible success and was even the first black woman to be featured in the consecutive Pantene commercials. From there she met Prince Adekunle. She has turned her royal role into a business venture and has co-founded the Wonderful Media Company with her husband to support business, aviation, and entertainment.

Royals are more than just girls who sit in a palace all day and try on pretty dresses. These women take being a royal to a new level and use it to change the world. They combine the traditional view of a royal and the modern view of what a public figure should be. What did you think of these royals around the world? Do you think they are just as amazing as Kate Middleton? Do you know of any other awesome royals from around the world?